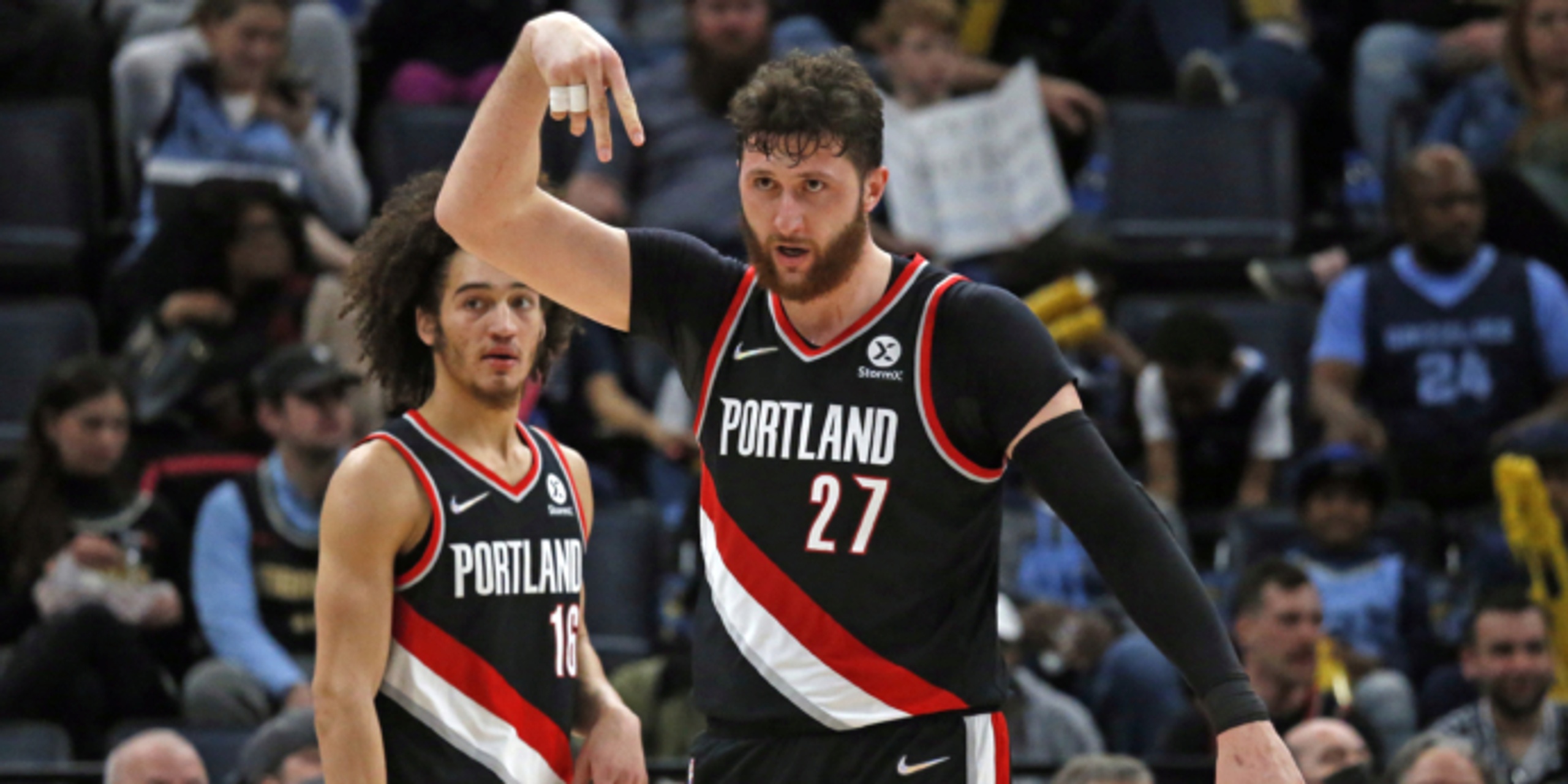 Portland does not appear to be a legitimate landing spot for restricted free agent Deandre Ayton, sources said. The Trail Blazers are expected to retain starting center Jusuf Nurkic, and they are prioritizing Toronto Raptors swingman OG Anunoby in any return for the No. 7 pick in next week's draft, sources said.

But there has been increasing talk about Portland potentially targeting the No. 7 selection to Oklahoma City for No. 12 and a package that could include Lu Dort.

ANALYSIS: It's no surprise that Portland expected to re-sign Nurkic. This has been assumed for quite some time. This means that the Blazers will likely operate as an over-the-cap team, re-sign Nurkic, use their $21 million traded-player exception and then use the non-taxpayer mid-level exception (worth $10,349,000) to add talent.

The Blazers have also been very active in trade talks lately. Recently, our Tommy Beer wrote about potential trade ideas for the Portland Trail Blazers' No. 7 pick, and he included both of the deals Fischer mentioned as possibilities. Here were the two hypothetical trades he came up with:

Blazers receive: Lu Dort and No. 12

Check out BasketballNews.com's 2022 NBA Mock Draft to see who could be available at each pick.