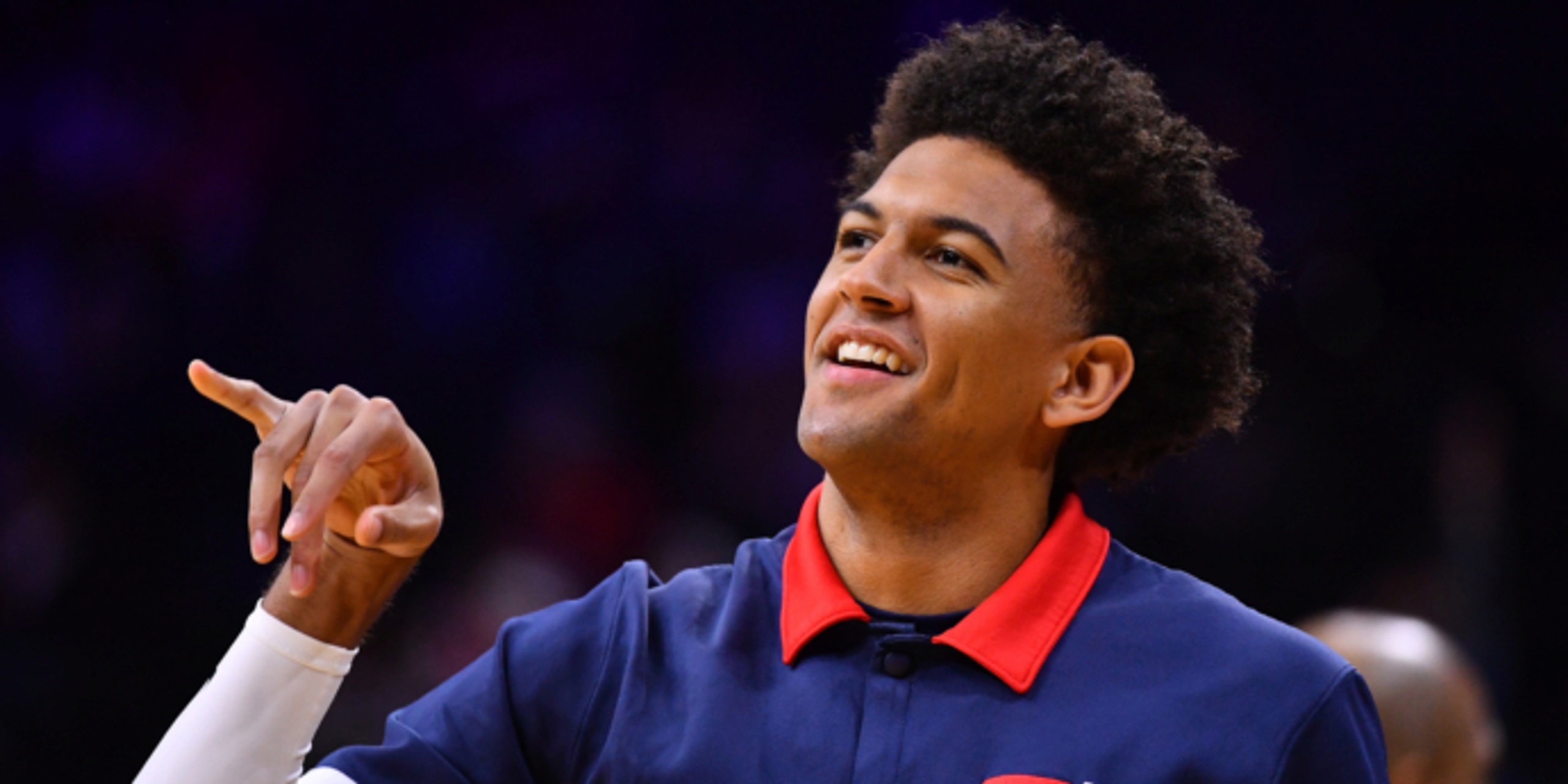 For the Sixers to actually part with Thybulle, it seems Philadelphia's front office would need to find a significant upgrade to their rotation, such as a starting-level player, similar to what Andrew Wiggins has provided to the Golden State Warriors during this postseason run.

ANALYSIS: The Sixers are looking to add talent around Joel Embiid, Tyrese Maxey and James Harden (who is expected to opt in to the final year of his contract and ink a short-term extension).

Daryl Morey is known for wheeling and dealing, so it's no surprise that he's weighing his trade options and looking for ways to upgrade the Sixers' roster. Fischer adds that Tobias Harris will continue to surface in trade rumors as well, but his large contract will make a trade difficult.

Last season, Philly won 51 games before the Miami Heat eliminated them in six games during the Eastern Conference Semifinals.