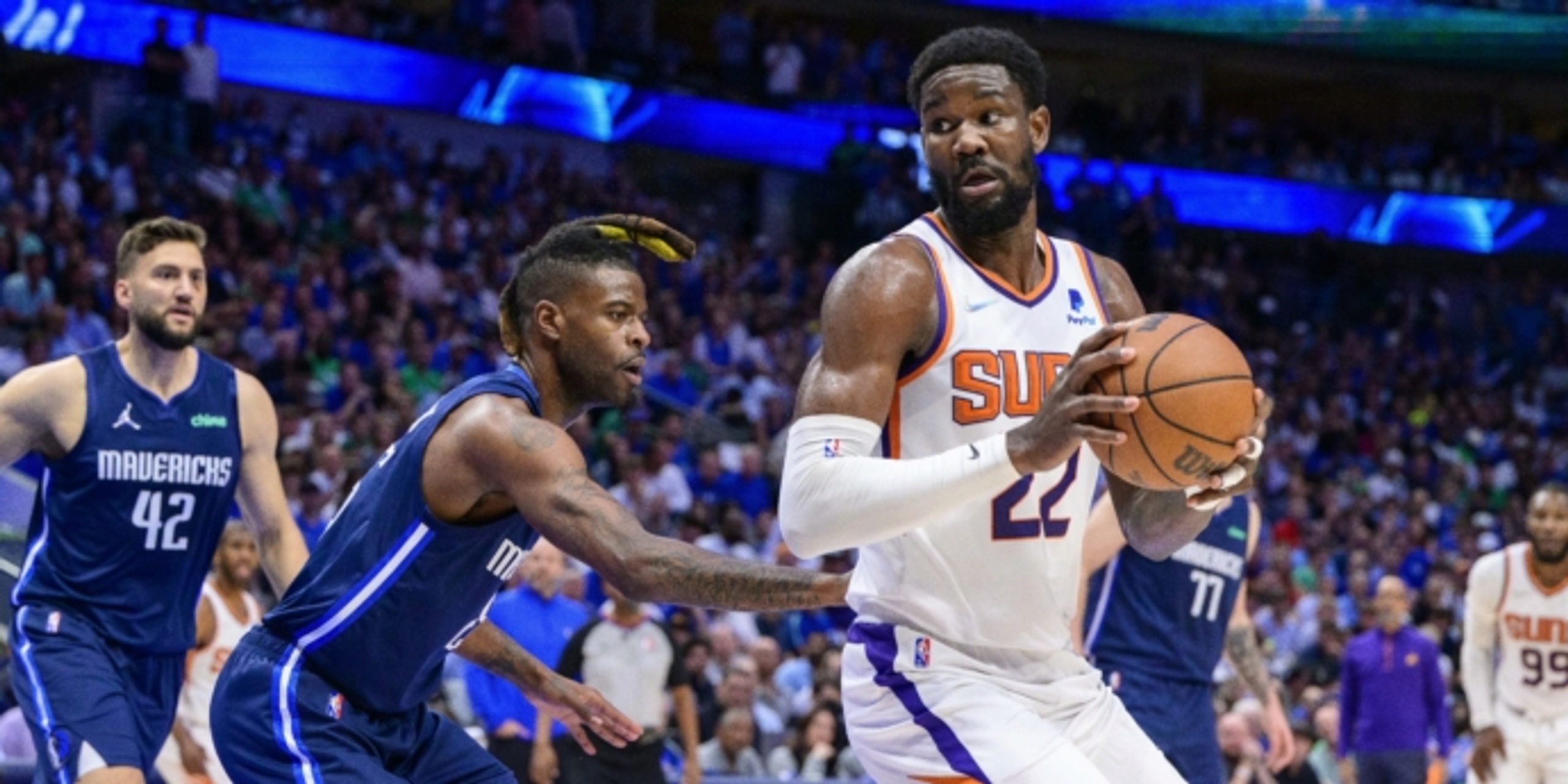 [Deandre] Ayton's most realistic landing spots outside of Phoenix appear to be Atlanta, Detroit and Toronto, which all would present intriguing sign-and-trade opportunities for the Suns. League personnel have also whispered in recent days about a potential sign-and-trade of Ayton to Indiana for Myles Turner. Turner and Ayton share the same representation.

ANALYSIS: Deandre Ayton is the crown jewel of this year's free-agent center crop. Although the Suns surprisingly chose not to offer him a max extension last offseason (worth approximately $173 million over five years), Phoenix is still in the driver's seat since the franchise can match any offer the former No. 1 overall pick receives.

The Suns seemed like a lock to match any offer sheet, but an up-and-down postseason has raised questions about the 23-year-old’s future with the team. In Phoenix’s embarrassing Game 7 loss to the Mavericks, Ayton had just 5 points and 4 rebounds, leading Monty Williams to bench him after only 17 minutes.

Ayton is a young, improving player and he's widely regarded as one of Phoenix’s foundational cornerstones. If the Suns don’t want to give Ayton the max, they may weigh their sign-and-trade options.

Check out BasketballNews.com's 2022 NBA Free Agency page for a ranking of the top players available, the latest free-agency rumors and more.