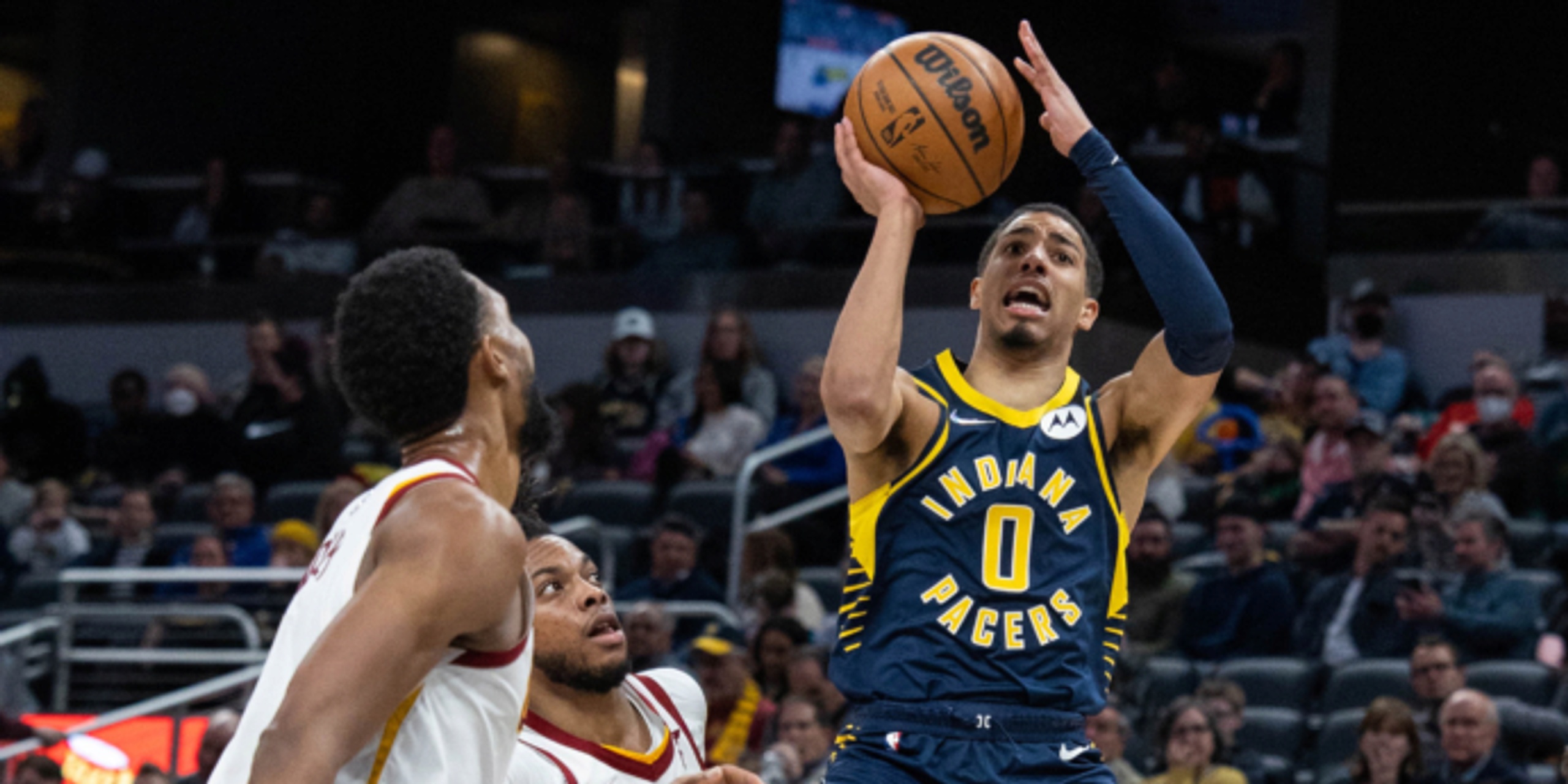 Continuing “Bet Week” on BasketballNews.com, our next projections land upon what should be a very intriguing race for the NBA's Most Improved Player award.

As we witnessed last season with Ja Morant, it’s usually a young star who emerges and ascends to a new tier. So, who makes the cut as the best bet for MIP alongside a fun dark-horse flier?

Let’s dive into it, with odds provided by DraftKings.

As I’ve written and said on multiple Basketball News platforms recently, I’m buying all the stock in Minnesota. Many have said the Rudy Gobert deal wasn’t great from the Timberwolves’ point of view for the amount of draft capital given up — and yes, it’s an extreme price for a division rival to pay to the Utah Jazz — but, in the short-term, this move feels like a huge victory for the Timberwolves.

Intrigued enough already by the frontcourt pairing alongside Karl-Anthony Towns, Gobert will make everyone else around him better. More specifically, it should allow Anthony Edwards to soar higher to superstardom. The flashes Edwards displayed in the postseason were incredible, and there’s no denying that a No. 1 option upside is there for him.

Edwards could have a very similar trajectory to winning the award as Morant. Not only did the Grizzlies’ star burst onto the scene, but Memphis was winning a lot of games finishing as the No. 2 seed in the Western Conference. If Minnesota racks up 50-plus wins, they are in an advantageous spot to secure homecourt advantage for postseason play. Edwards has the makings of a 25-point per game scorer while the Timberwolves take a serious jump as contenders in the West. As the betting favorite, it’s hard to deny Edwards as a worthy selection at +1000 odds.

Unlike Edwards’ situation in Minnesota, Tyrese Haliburton won’t be winning a lot of games for the Pacers next season. With their over/under win total checking in at 24.5 on DraftKings, Indiana should be in a prime position to be picking near the top of the 2023 NBA Draft. However, even if it doesn’t translate immediately into the win column, Haliburton’s statistics should be outstanding.

Following the blockbuster trade that sent Haliburton from Sacramento to Indiana for Domantas Sabonis, the 2020 lottery pick saw a noticeable spike in production, averaging 17.5 points, 9.6 assists and 1.8 steals on an efficient 62.9% True Shooting percentage. Haliburton showcased that he can handle the additional workload, so the sky is the limit for what’s next. With the system flowing through him, Haliburton provides immediate 20-and-10 potential in Indiana. Also, bringing aboard Bennedict Mathurin at No. 6 overall provides a worthy running mate to take pressure off of him in the long run.

Haliburton checks in right behind Edwards for the second spot on DraftKings’ MIP rankings at +1200. His case is strong when you consider only Chris Paul, James Harden and Trae Young were the only other guards to average at least 9.5 assists per game last season. Keep an eye on Haliburton blossoming into the true face of the franchise in Indianapolis.

When scrolling through the MIP odds, I was blown away by this ranking. Sure, Evan Mobley won’t be the primary option in Cleveland, but he was so impressive throughout his rookie campaign. If anything, we should all be expecting a noticeable jump from Mobley entering 2022-23.

The former No. 3 overall pick averaged 15.0 points, 8.3 rebounds, 2.5 assists and 1.7 blocks per game last season. Only two players joined Mobley in putting up these numbers: Joel Embiid and Anthony Davis. Those are arguably two of the freakiest big men in modern NBA history, so that’s certainly a perfect path for Mobley to be on.

Expectations are high for the Cavaliers next season, and there’s no denying all the talent that is present within their rotation. Darius Garland, Jarrett Allen and Mobley are their own big three, but don’t forget about Caris LeVert (and potentially Collin Sexton) headlining as an impressive depth piece for Cleveland.

Don’t be stunned if the Cavaliers are flirting with a top-five seed in the Eastern Conference. If so, that means Mobley will have become the two-way monster everyone predicted. At +4500, these odds are too good to pass up on for one of the NBA’s most promising prospects.

For all the latest NBA betting trends, spreads, props and more, check out Basketball News' betting podcast "Nothing But Bets."