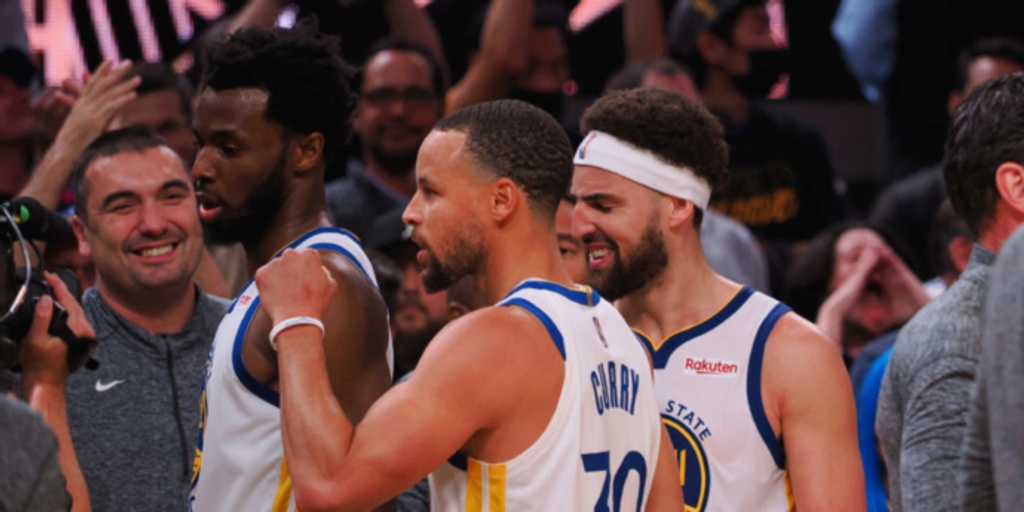 Without further ado, let’s dive into our favorite NBA spread bets for the night portion of Thursday's postseason slate.

The pessimism surrounding Luka Doncic’s immediate playing time is obvious from Dallas. Reading the tea leaves, Doncic will probably be out for Game 3 due to a calf strain suffered in the Mavericks’ regular season finale. Jalen Brunson has put on a show in Doncic’s place, but this series flipping back to the raucous environment in Salt Lake City could change things up.

Donovan Mitchell is poised for a big breakout performance, plus Rudy Gobert’s defensive dominance is always a looming factor. In the end, hammer the Jazz to cover -7.5 over Dallas as a Best Bet.

And with Devin Booker’s hamstring now playing a major factor in the Western Conference playoff storylines, Golden State might have a clearer Finals path. Behind a big game from Curry, hammer the Warriors to take the commanding 3-0 series lead.