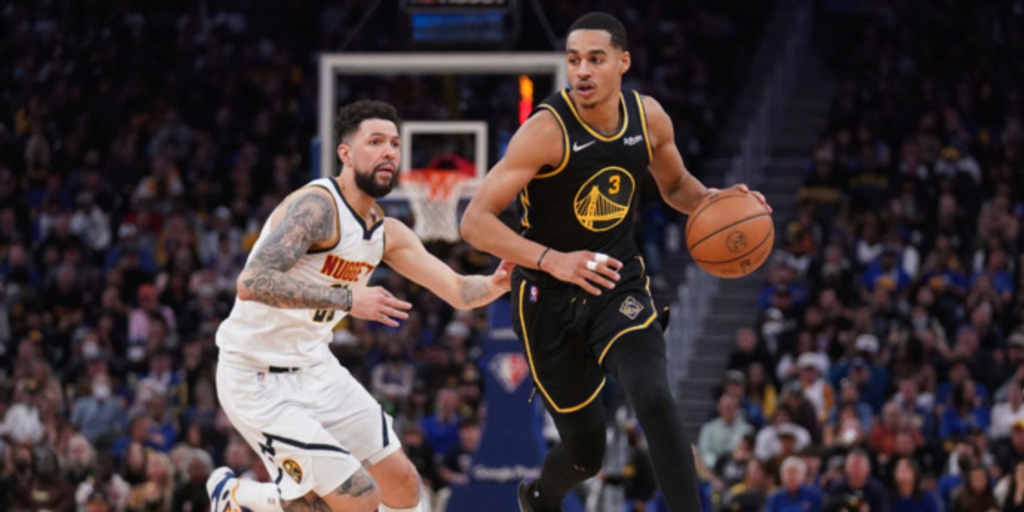 Without further ado, let’s dive into our favorite NBA spread bets for the night portion of Monday's postseason slate.

With Scottie Barnes ruled out for Game 2 and possibly beyond for the Raptors, they’re in huge trouble trying to further contain Joel Embiid. Philadelphia showed in Game 1 when its trio of Embiid, James Harden and Tyrese Maxey is making shots consistently, Toronto might not have enough firepower to keep up.

For Game 2, we’re going back into the well and hammering with emphasis Philadelphia to cover the 7.5-point spread. Expect a monster game from Embiid, plus the Sixers’ backcourt to win its matchups once again. When the series heads back to Toronto, how will the Raptors be able to stop the Sixers’ stars?

Even with a limited Stephen Curry, Golden State had no issues handling the Nuggets in Game 1. Nikola Jokic had a tough go of it, plus Denver’s lack of consistent offensive threats showed in a big way. Just like last season going up against the Phoenix Suns, Denver is completely outmatched in this series. The Warriors have ample amounts of versatility, which is already bothering the Nuggets.

Jokic will need to keep on his Superman MVP cape to keep this one close on Monday night. Jordan Poole, Klay Thompson and Curry should have their way with Denver once more, so lock in Warriors -7.