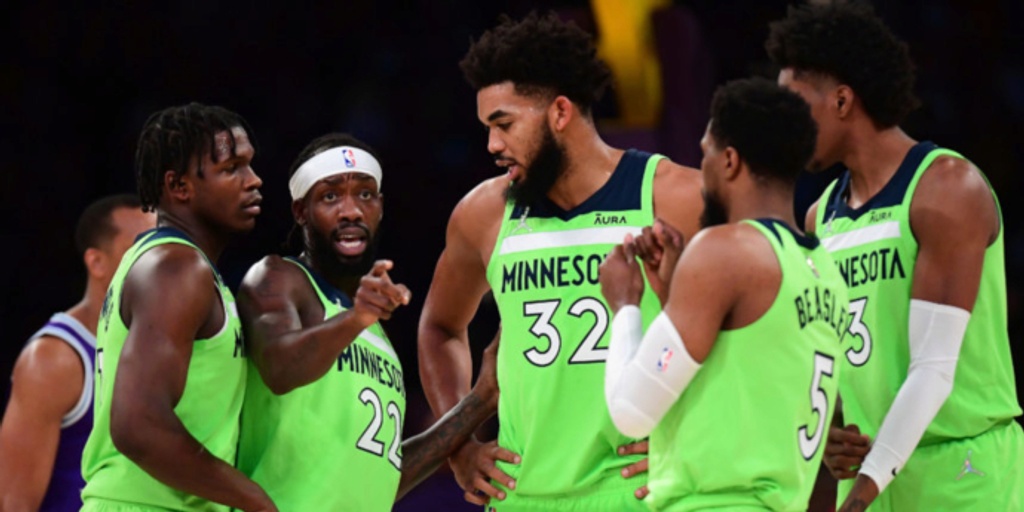 It’s fitting that postseason NBA basketball kicks off on Tuesday night with the Nets. One of the most polarizing teams in the Association goes up against the resurgent Cavaliers, who are again without All-Star center Jarrett Allen. Without Allen, tough sledding is ahead for Cleveland to pull off the massive upset. Darius Garland and Evan Mobley will need to outduel Kyrie Irving and Kevin Durant, which is a tough task for anyone in the world.

In the end, Brooklyn’s experience and star power will reign supreme. Hammer with emphasis Brooklyn to pull off the double-digit Play-In victory.

Unlike the probable result in the first Play-In matchup, expect fireworks in Minneapolis throughout Timberwolves vs. Clippers. Not only does this game have the underrated stars (Paul George and Karl-Anthony Towns), but it also features the scrappiness to create a playoff-like environment. This one was so tough to call, but in the end go for the underdog.

George always comes up huge in these spots, so watch him will Los Angeles to a one-possession outcome. Whether it be an outright upset or backdoor cover, lock in Clippers +3 before tip-off.