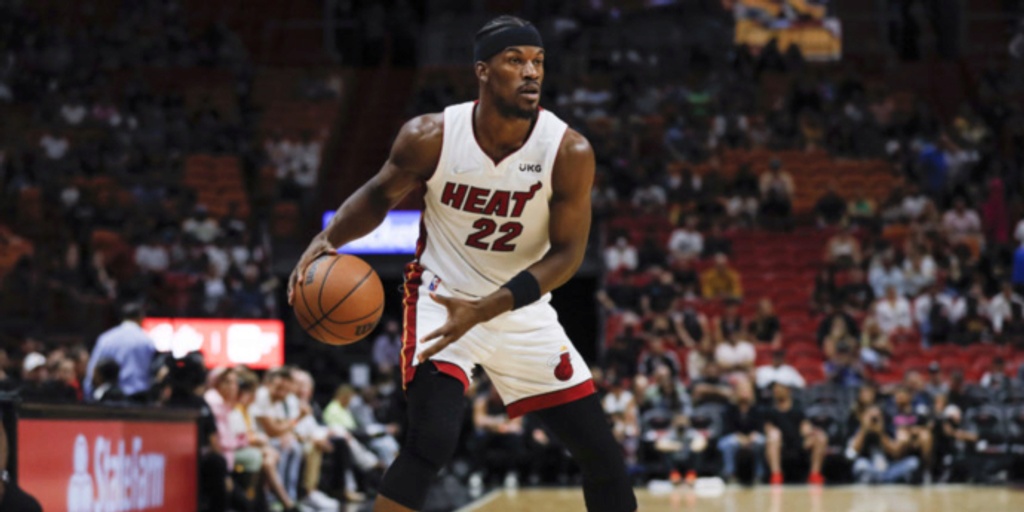 Both of these teams have gone in opposite directions as of late. Boston dethroned Miami for the Eastern Conference’s No. 1 seed briefly this past weekend. Will the Heat bounce back in a primetime showdown with the Celtics on Wednesday? That’s something I’ve been waffling back-and-forth on, because the forecast projects an outright win for the underdog. If Jimmy Butler gets going early, plus Bam Adebayo has his way inside, the Heat have a plausible route to victory. A no-hesitation cover situation here for Miami.

The Raptors continue to be one of the most underrated teams in the NBA. With great cohesion and depth on their roster, Toronto is well-suited for a surprise playoff run. Pascal Siakam has a matchup against Minnesota where he should have his way inside. In what should be a fast-paced game, we love the lengthy Raptors in this spot to cover the small 2.5-point spread.

Don’t bet against the Suns right now, because it hasn’t been a wise strategy for months. On the road against the Stephen Curry-less Warriors, Phoenix should feast in this playoff tune-up opportunity. Devin Booker is on a warpath to prove he’s a legitimate MVP candidate. Meanwhile, the Suns can simply turn on another gear and be dominant whenever they please. Tonight feels like one of those situations for Phoenix. Hammer with emphasis the Suns as a best bet for Wednesday’s slate.