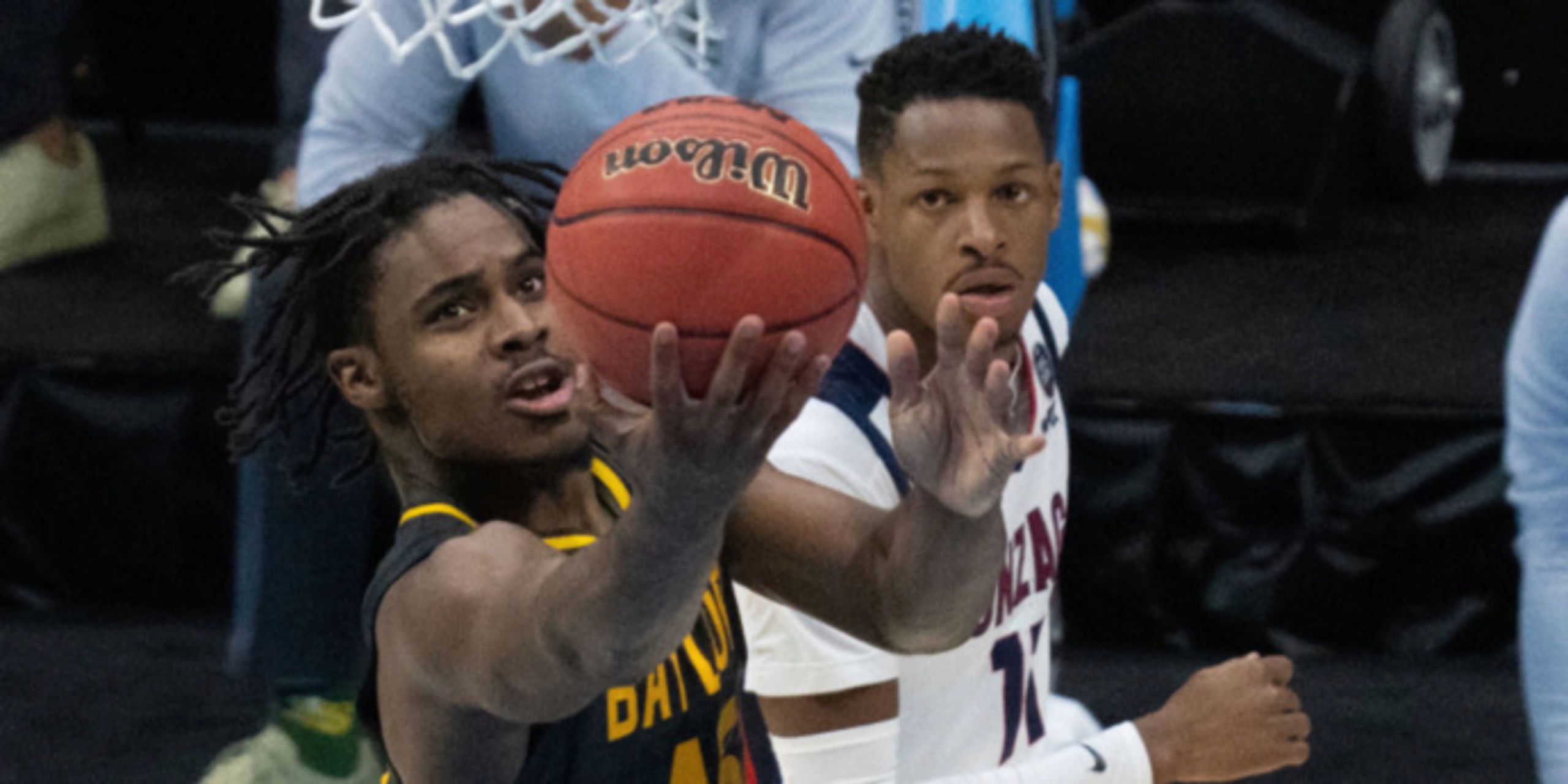 Baylor guard Davion Mitchell announced that he has declared for the NBA Draft.

Mitchell led the Bears to their first national title in school history, averaging 14.1 points, 5.5 assists and 1.9 steals per game. Here's what BasketballNews.com draft analyst Matt Babcock had to say about his game:

"The first thing that jumps out about Davion Mitchell is his ability on the defensive end -- he is so physical and aggressive. I think he has a chance to be an elite defender at the NBA level. On the offensive end, he has continuously improved. Initially, I questioned his outside shooting and decision making; however, he has greatly improved in those areas. This season, he displayed terrific playmaking and shooting abilities, which played a huge part in Baylor’s success. I have no question that Davion Mitchell has played himself into being a viable first-round pick option for teams. The biggest question now is not if, but how high? He's currently ranked #10 on our big board."