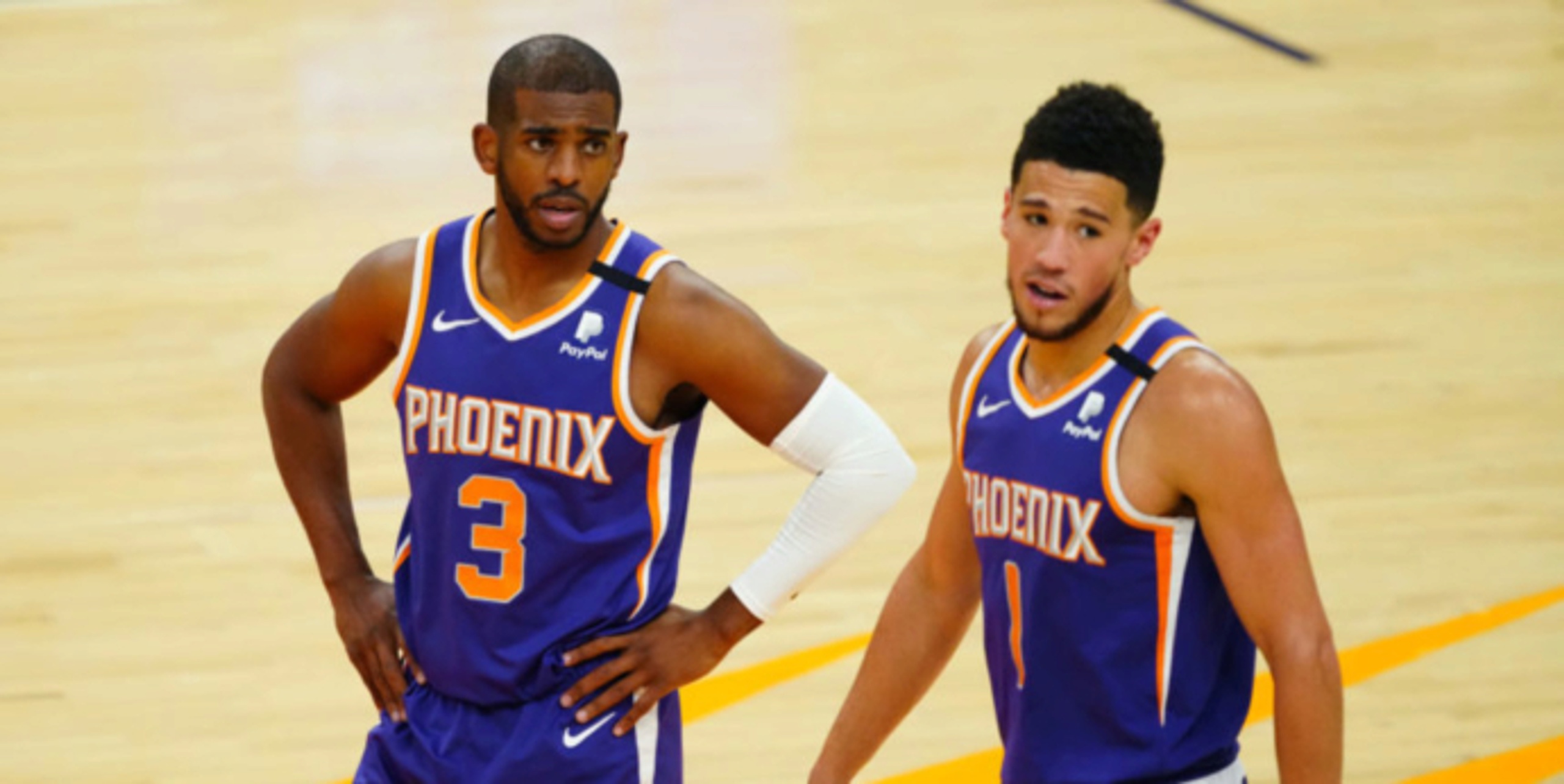 And he does it again folks!@CP3 moves into 5th on the @NBA’s all-time steals leaderboard!

Paul swiped three in the Phoenix Suns' 106-86 win over the Miami Heat on Tuesday. He's now at 2,311 steals in his NBA tenure, sitting a little ways from fourth-place Gary Payton's 2,445 career steals. Paul is well behind the all-time mark of 3,265 set by John Stockton. The Suns floor general has continued to defy age with his two-way dominance, helping Phoenix slot in second in the Western Conference.