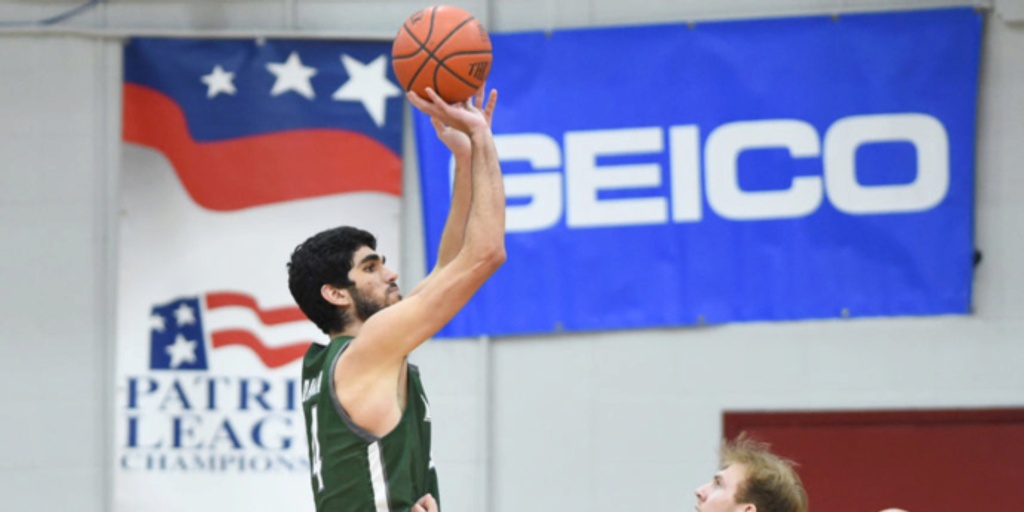 Aldama was one of only two players in NCAA Division I men's basketball to average at least 20 points and 10 rebounds per game this season. The Spanish forward is also the second player in Patriot League history to put up such a stat line.

"Santi Aldama is a player that I have kept my eye on. From an evaluation standpoint, he has legitimate size to go along with a high skill level. Considering that he is only testing the waters, I’d like to have a larger sample size to evaluate him properly before making any conclusive statements in regards to where he could fit into the 2021 NBA Draft. However, I am certainly looking forward to taking a deeper dive and learning more about Aldama during the pre-draft process."