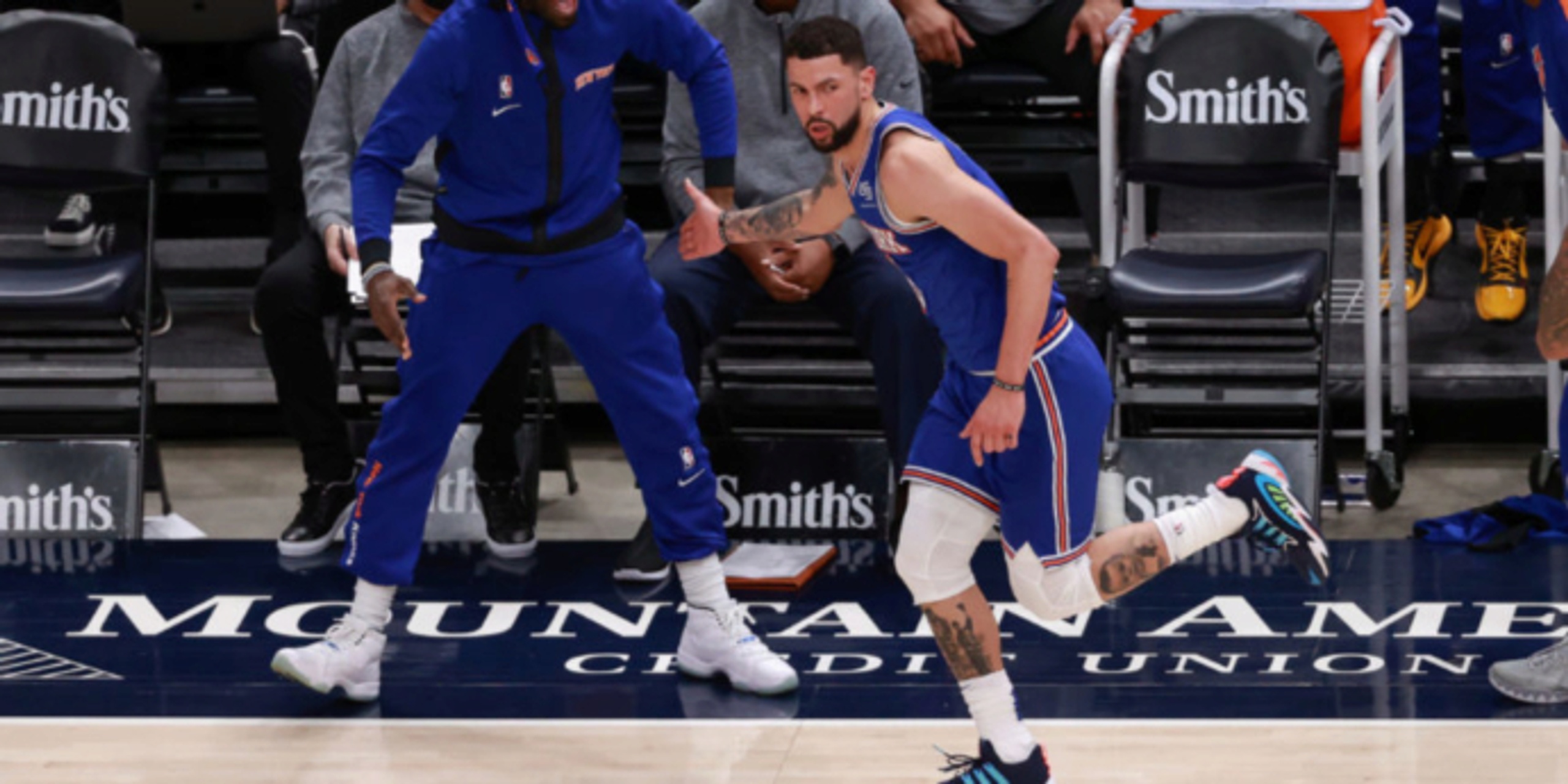 Free agent guard Austin Rivers and the Denver Nuggets are in serious talks toward a deal, pending health and safety protocols.

ANALYSIS: With starting point guard Jamal Murray done for the season after suffering a torn ACL Monday night in Golden State, it was only a matter of time before the Nuggets signed another guard as they gear up for a postseason run. Rivers started the season in New York with the Knicks, but was then traded at the deadline to Oklahoma City where he was ultimately waived. Rivers has career averages of 9.1 points, 2.3 assists, and 2.1 rebounds per game, and has the ability to score in bunches if he gets hot.

Expect a deal to get done this week.