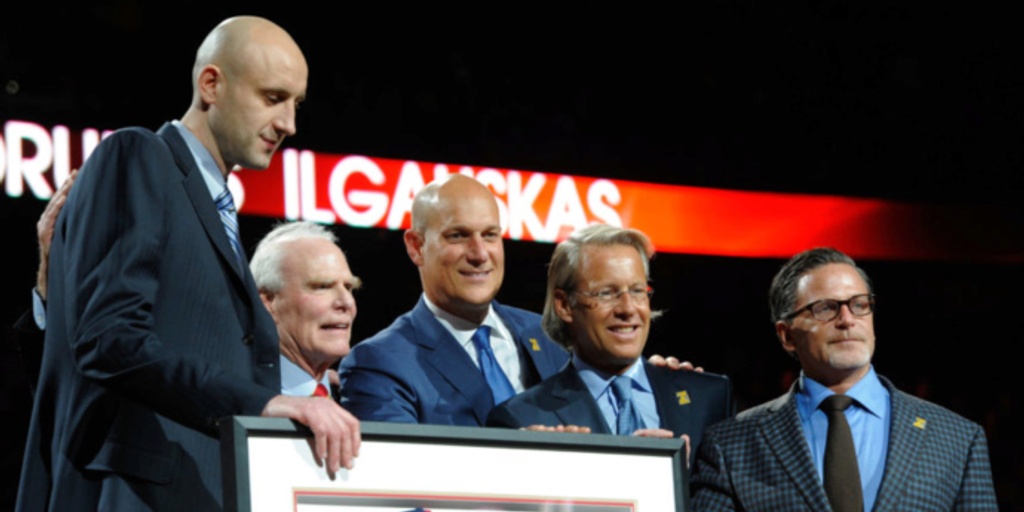 Gilbert, who built much of his fortune through mortgage lending company Quicken Loans, acquired the Cavaliers from Gund in 2005 for a reported $375 million. On Wednesday, the team said in a statement that Gilbert now has Gund's final share.

“On a very personal level, Gordon was a dedicated and caring leader that brought integrity and civic pride to the forefront as an organizational imperative, while infusing a business acumen and team strategy that allowed the franchise to position itself well for the decades to come in downtown Cleveland,” the team said.

"Gordon will remain part of the Cavaliers family and we thank him greatly for his leadership, dedication and long-standing support of the franchise.”

The 81-year-old Gund and his brother, George, bought the Cavaliers in 1983 from Ted Stepien for $20 million.

Gilbert was recently listed as the 23rd richest person in the in the world, according to Forbes, with an estimated net worth of $51.9 billion.

The 59-year-old Gilbert has been recovering from a stroke suffered two years ago.