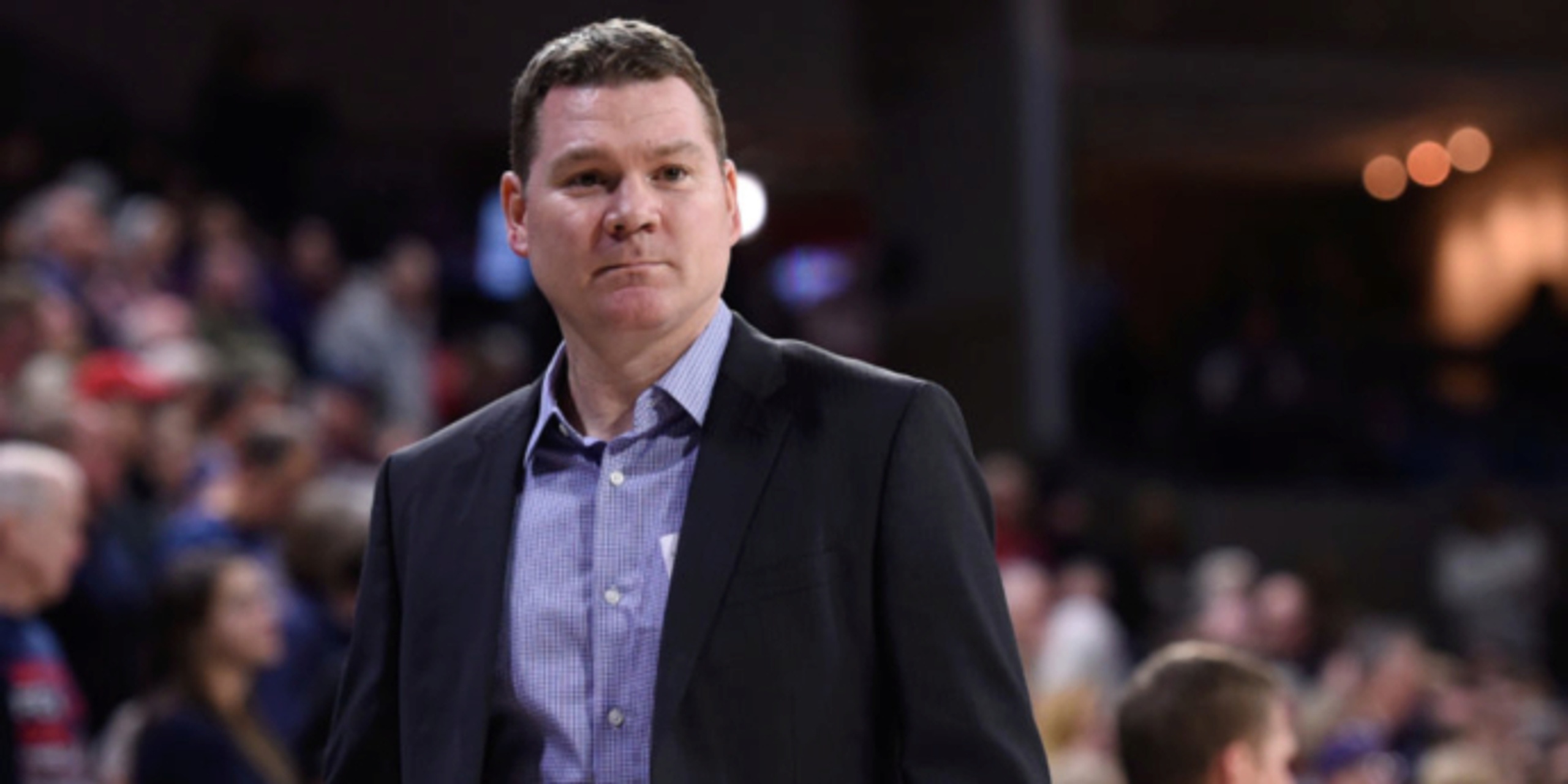 Tommy Lloyd, the longtime top assistant to Mark Few at Gonzaga, has been named Arizona's next men's basketball coach, the school confirmed on Wednesday. CBS Sports previously reported the news of Lloyd's impending hire earlier in the day.

Tommy Lloyd had the following to say on being named the next head coach for the University of the Arizona:

"I am extremely grateful to President Robbins and Dave Heeke for the incredible opportunity to lead one of the country's most storied men's basketball programs," Lloyd said. "While there are certainly potential obstacles ahead for our program, I embrace the challenge as we will build on the foundation in place to compete for PAC-12 and national championships. I know how much Arizona Basketball means to the institution, its fans, its community and the state, and I cannot wait to get started. That works begin now. My family and I are excited to settle in Tucson and begin a new chapter."