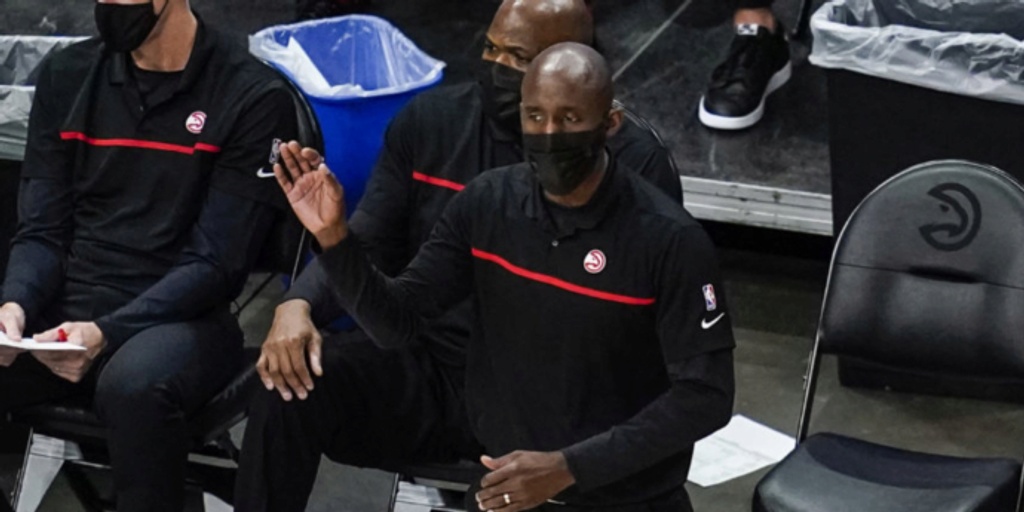 The Atlanta Hawks have underachieved to date this season, and made a big decision on Monday afternoon, parting ways with Lloyd Pierce as the team's head coach.

This season, Pierce led Atlanta to a 14-20 record despite a plethora of injuries and lack of continuity in the lineups as a result. According to ESPN, the franchise is promoting Pierce's lead assistant, Nate McMillan, to the role of interim head coach.

ESPN Sources: Nate McMillan has accepted the interim head coaching job with the Hawks. McMillan has a 667-591 (.530) record in 16 seasons as head coach with Seattle, Portland and Indiana.

In his time with the Hawks, Pierce finishes with a 63-120 record as head coach in fewer than three seasons on the job. The Hawks are currently in 11th place in the Eastern Conference as the first half of the season comes to a close.

Pierce is the second head coach to be dismissed this season, after the Minnesota Timberwolves fired Ryan Saunders last week.