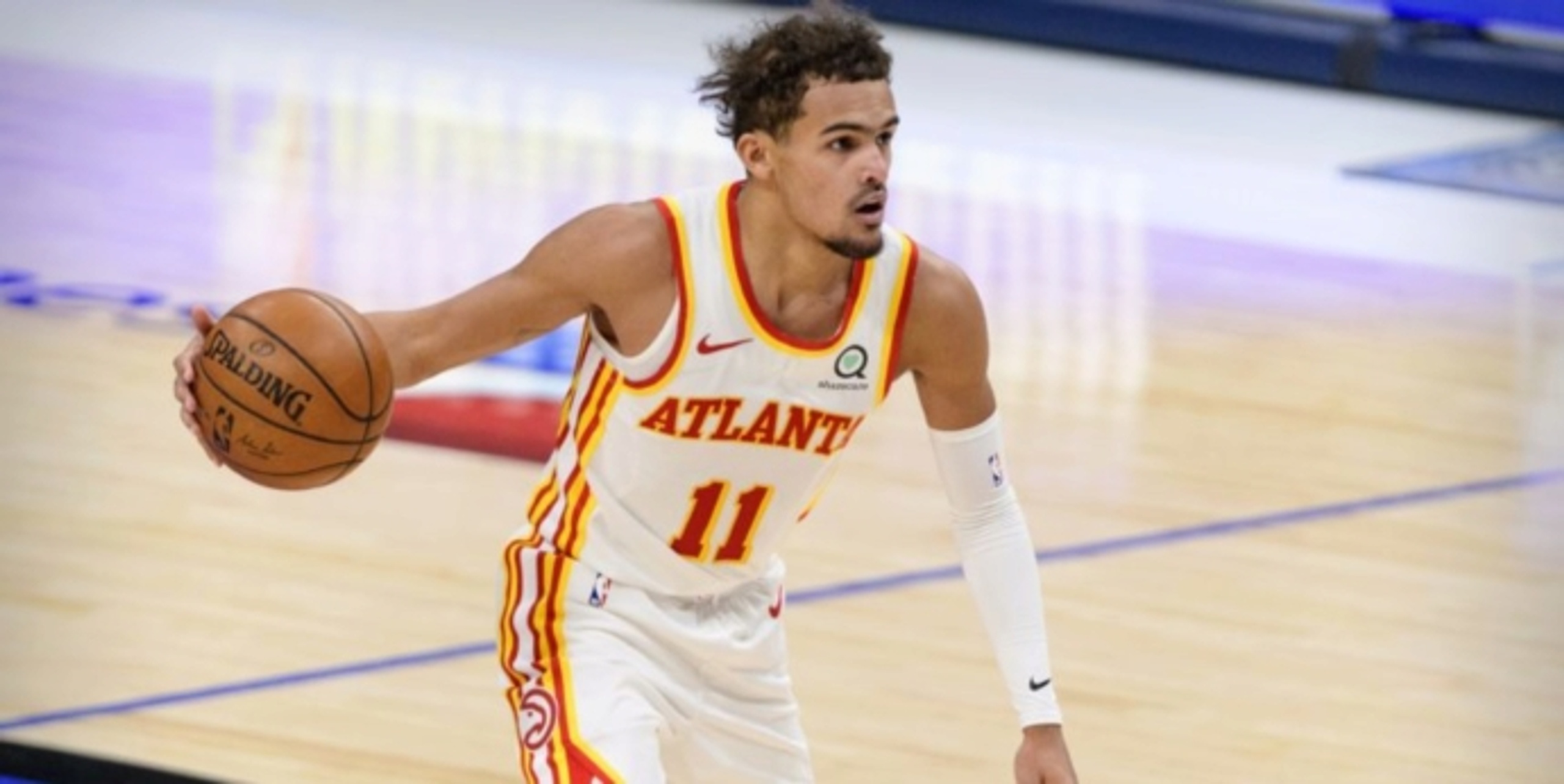 Are NBA fans and players souring on Trae Young?

Young also had the support of his fellow players last year, as he received 65 player votes (the third-most of any East backcourt player). He had the second-most media votes among East guards too.

Now, one year later, Young was left off of the All-Star team altogether. The East’s backcourt will instead feature Kyrie Irving and Bradley Beal in the starting lineup, with James Harden, Jaylen Brown, Zach LaVine and Ben Simmons serving as the reserves.

While it was somewhat shocking that Young wasn’t selected as a reserve by the East’s head coaches, the bigger surprise is just how few votes the 22-year-old received this time around.

Are fans (and even some players) souring on Young a bit?

Last year, he was selected as an All-Star starter despite Atlanta being at the bottom of the standings. But after making a number of win-now moves over the offseason, the Hawks were expected to win more games and make the playoffs. Instead, they haven't lived up to those heightened expectations (in part due to injuries) and they currently sit at 13-18, which is 11th in the East. Perhaps that hurt Trae’s All-Star case. 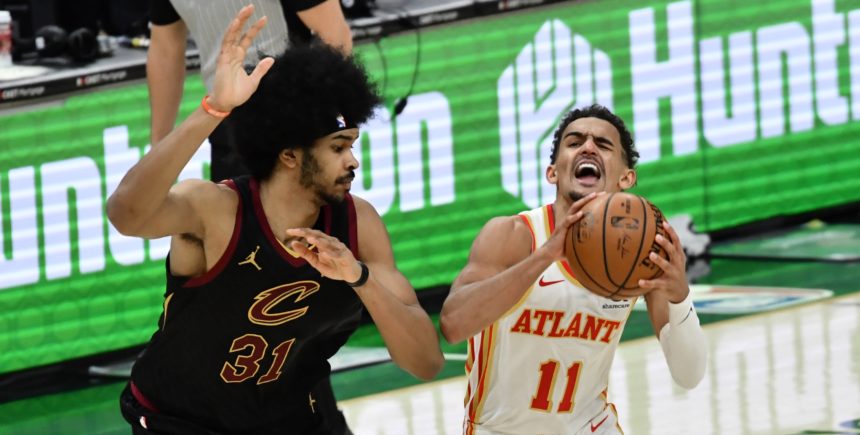 It’s possible that Young’s style of play rubs some people the wrong way too. Young draws a lot of contact and gets to the free-throw line often. This season, he's attempting 10.3 free throws per game, which is the third-most in the NBA (behind only Joel Embiid and Giannis Antetokounmpo). By comparison, Harden shoots 7.1 free throws per game.

Earlier this season, Young kept drawing fouls against the Brooklyn Nets and a frustrated Steve Nash told the refs, “That’s not basketball!” (Nash was Young’s favorite player as a kid, and the comment seemed to bother him a bit).

Also, thanks to a report from The Athletic’s Sam Amick and Chris Kirschner earlier this season, we know that John Collins was critical of how Young was running the Hawks’ offense during a film session. Several other Hawks players reportedly agreed with Collins’ assessment. The main complaints were that the ball was in Young’s hands too much, the offense needed to flow better and that Young was taking too many early-shot-clock attempts.

Perhaps it was a combination of things that led to Young receiving significantly fewer votes from fans and players, but regardless of the reasoning, it’s interesting to note.

Young has shown that he can score the ball as well as just about anyone in the NBA and he’s still only 22 years old, so the sky's the limit for him. He seems poised to be one of the next-generation faces of the NBA along with Luka Doncic and Zion Williamson, which is why these results are so surprising.

Without being hot takey, do you agree or disagree with me on the reasoning behind Trae Young being left out of the #NBAAllStar Game?