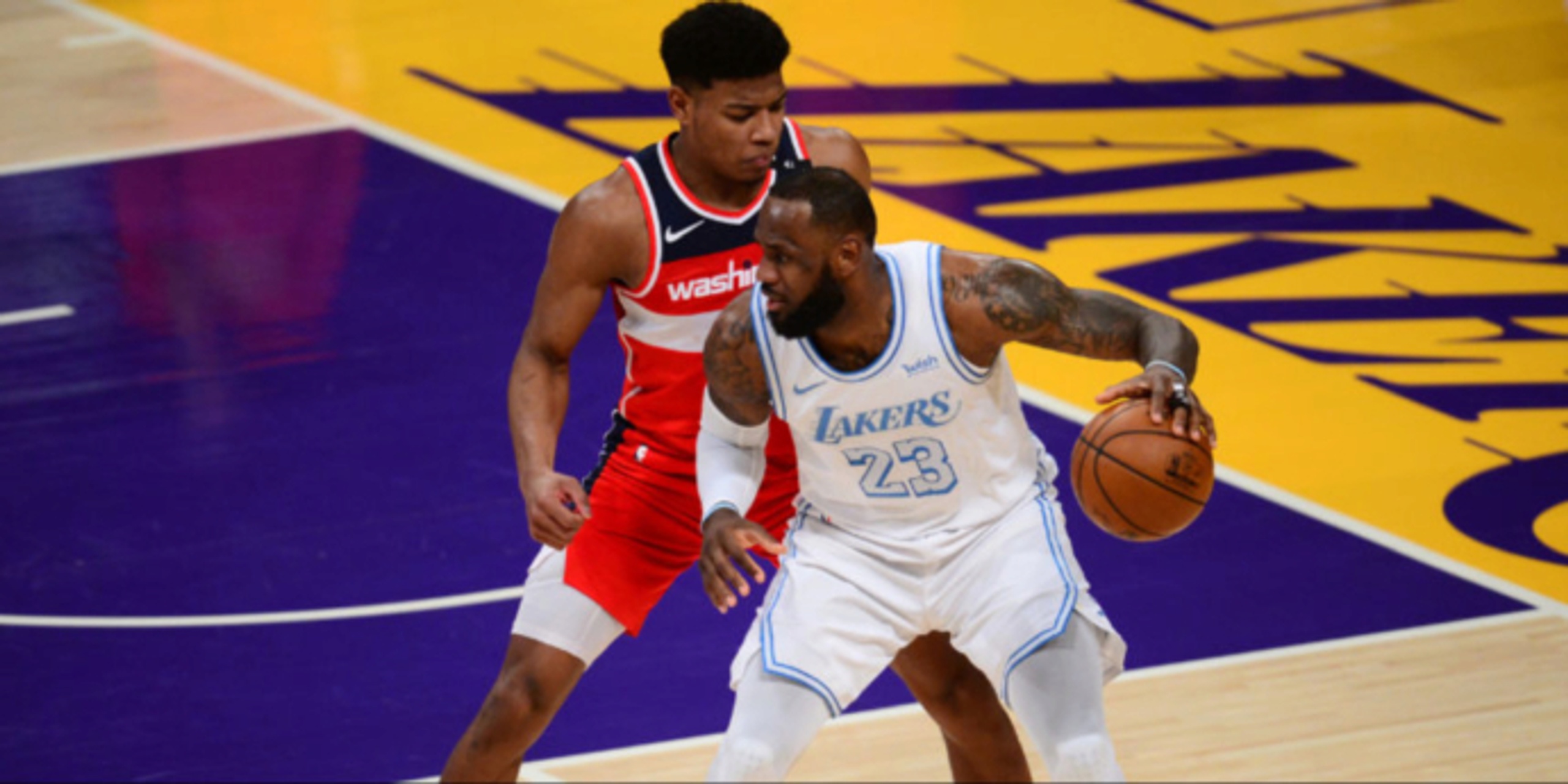 NBA releases schedule for second half of season

On Wednesday afternoon, the NBA finally released its long-awaited second-half schedule. The original schedule released in November was only up until the All-Star Break, in part so that the league would have the flexibility to deal with cancelations due to COVID-19 issues.

Here's the NBA's press release on the news:

The NBA today released its game schedule and broadcast schedules for TNT, ESPN, ABC, NBA TV and ESPN Radio for the Second Half of the 2020-21 regular season, which will begin Wednesday, March 10 and conclude Sunday, May 16.

TNT will tip off its coverage of the Second Half of the season Thursday, March 11 with a doubleheader as the Brooklyn Nets host the Boston Celtics (7:30 p.m. ET) and the Golden State Warriors visit the LA Clippers (10 p.m. ET).  ESPN will begin its Second Half coverage Sunday, March 14 when the New Orleans Pelicans host the Clippers (9 p.m. ET).  On Monday, March 15, ESPN’s first doubleheader in the Second Half will feature the New York Knicks visiting the Nets (8 p.m. ET) and the Lakers taking on the Warriors in San Francisco (10:30 p.m. ET).

On Wednesday, March 10, the first day of game action in the Second Half of the season, NBA TV will present the San Antonio Spurs visiting the Dallas Mavericks (8:30 p.m. ET).  NBA TV’s coverage will continue Friday, March 12 with a doubleheader as the Memphis Grizzlies host the Denver Nuggets (8 p.m. ET) and the Indiana Pacers meet the Lakers in Los Angeles (10:30 p.m. ET).

ESPN Radio will air its first game in the Second Half on Sunday, March 14 when the Pelicans host the Clippers at 9 p.m. ET.

Other schedule highlights for the Second Half of the 2020-21 season:

• TNT’s doubleheader Thursday, April 8 will open with a rematch of NBA Finals 2020 presented by YouTube TV as the Miami Heat hosts the Lakers (7:30 p.m. ET), followed by the Phoenix Suns visiting the Clippers (10 p.m. ET).

• ABC’s regular-season game coverage will conclude Sunday, May 2 with a Sunday Showcase matchup between the Nets and Bucks in Milwaukee (3:30 p.m. ET).

• NBA TV will tip off the final week of the regular season with a doubleheader Monday, May 10: Washington Wizards at Atlanta Hawks (7:30 p.m. ET) and Jazz at Warriors (10 p.m. ET).

• The Second Half will reach fans in 215 countries and territories in more than 50 languages.

The team with the ninth-highest winning percentage in each conference will host the team with the tenth-highest winning percentage in its conference in a Play-In Game (the “Nine-Ten Game”).  The loser of the Seven-Eight Game will host the winner of the Nine-Ten Game in a Play-In Game, and the winner of that game will be the eighth seed in the playoffs for its conference.