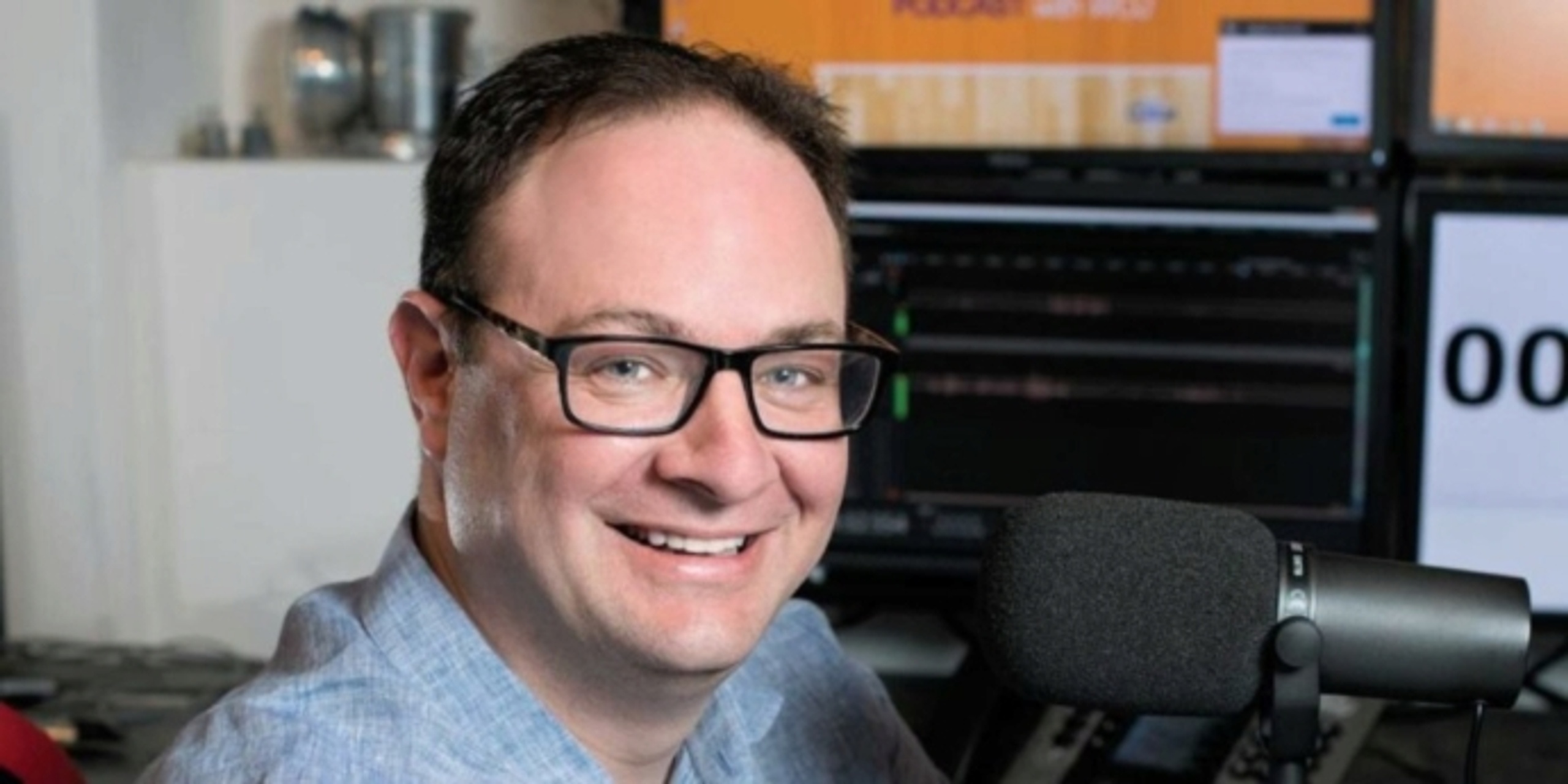 Everyone who knows basketball knows Adrian Wojnarowski's name -- or at least the name of his scoops, a.k.a. "Woj Bombs."

Wojnarowski is one of the premier insiders in all of sports. How did he rise to prominence and earn a TV role on "NBA Countdown"? By learning from his fellow journalists, as he told Alex Kennedy of BasketballNews.com.

“I’ve learned a lot from watching Adam Schefter and how he handles news on 'NFL Countdown’ and ‘Monday Night Countdown,’" Wojnarowski said. "Those are longer shows, so he’ll do multiple hits over the course of three hours on Sunday morning. But it helped to watch Adam, and we bounce things off each other all the time."

Schefter has worked as an NFL insider for ESPN since 2009 and amassed a whopping 8.3 million followers on Twitter. That dwarfs even Wojnarowski's 4.7 million follower count. But Wojnarowski takes pointers from other journalists across sports.

"We talk all the time. At least a couple times a week, we’ll have a lengthy conversation about this stuff. I’m always learning stuff from him. Adam has been an incredible resource for me, and we consider each other close friends. [MLB reporter] Jeff Passan, who I worked with at Yahoo, is another person. Emily Kaplan on the NHL [beat] at our place is in that realm now, and she’s going to be great...Chris Mortensen is another person I lean on," Wojnarowski said.

And @wojespn went full savage: “Announce Schefter back to the NFL” pic.twitter.com/bAr8U0HIDj

Part of an insider's persona requires having a constant ear to the news. They are one of the few on-air talents who should be on their phones during a show. As Wojnarowski explains, sometimes that means news breaks live.

"I remember the Lakers waived DeMarcus Cousins during the show last season...I do remember having to hold my phone up to Maria [Taylor]'s face during one show last year, so she saw what I just tweeted and could come back to me. I didn’t know if the mic was on and we were showing some kind of B-roll on the screen, so I was sticking my phone in her face. Afterward, we were laughing about it,” he said.

The ESPN crew has been floored by Wojnarowski's seamless transition to television.

“I was literally with Woj during his first real television hits when we did the NBA Combine in Chicago about three years ago," Taylor said. "It was one of his first big-time [moments] being on TV, and we were there literally all day -- Mike Schmitz, Woj, Jay Bilas and I were on the desk and we were on for the entire time. Literally, that was his first time; he was like, ‘Okay, what camera are we looking at?’"

"To see where he is now," she added, "where he’s like, ‘Here’s what I want to hit on and here’s what the segment will roll like...’ He is his own producer! He comes in, knowing what information he has, and he’ll say, ‘I talked to so and so, so I’ll say this and then that will be a great lead-in to the topic that you want to get to.’ I mean, it’s been more than an evolution. It’s been incredible to watch.”

Even NBA legends are sometimes floored by Wojnarowski's knowledge.

"There are times when he’ll say certain inside things that I know from my playing days and I’m trying to figure out, ‘How does he know that?!’" said Paul Pierce. "People trust him with their lives, with the information that he has. That’s just a sign of respect.”