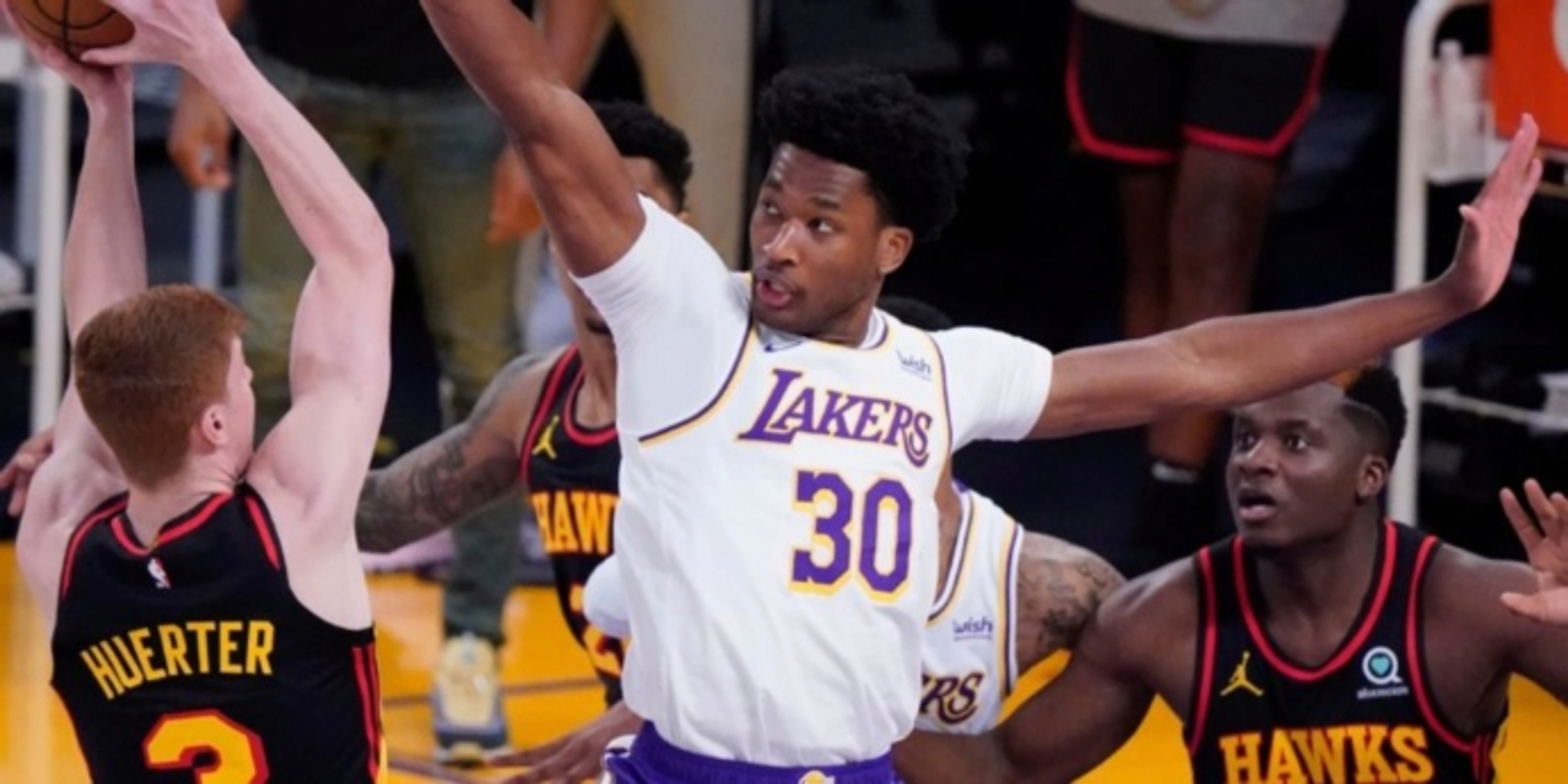 The Sacramento Kings are expected to sign Damian Jones to a 10-day contract.

ANALYSIS: Jones joins his third NBA team of the season after most recently playing out two 10-day deals with the Los Angeles Lakers. He was initially signed in the 2020 offseason by the Phoenix Suns. A former first round pick in 2016, Jones has averaged 3.0 points and 2.0 rebounds across 22 total games this season. He's a rim-running threat who has converted 72.7 percent of his looks this season.