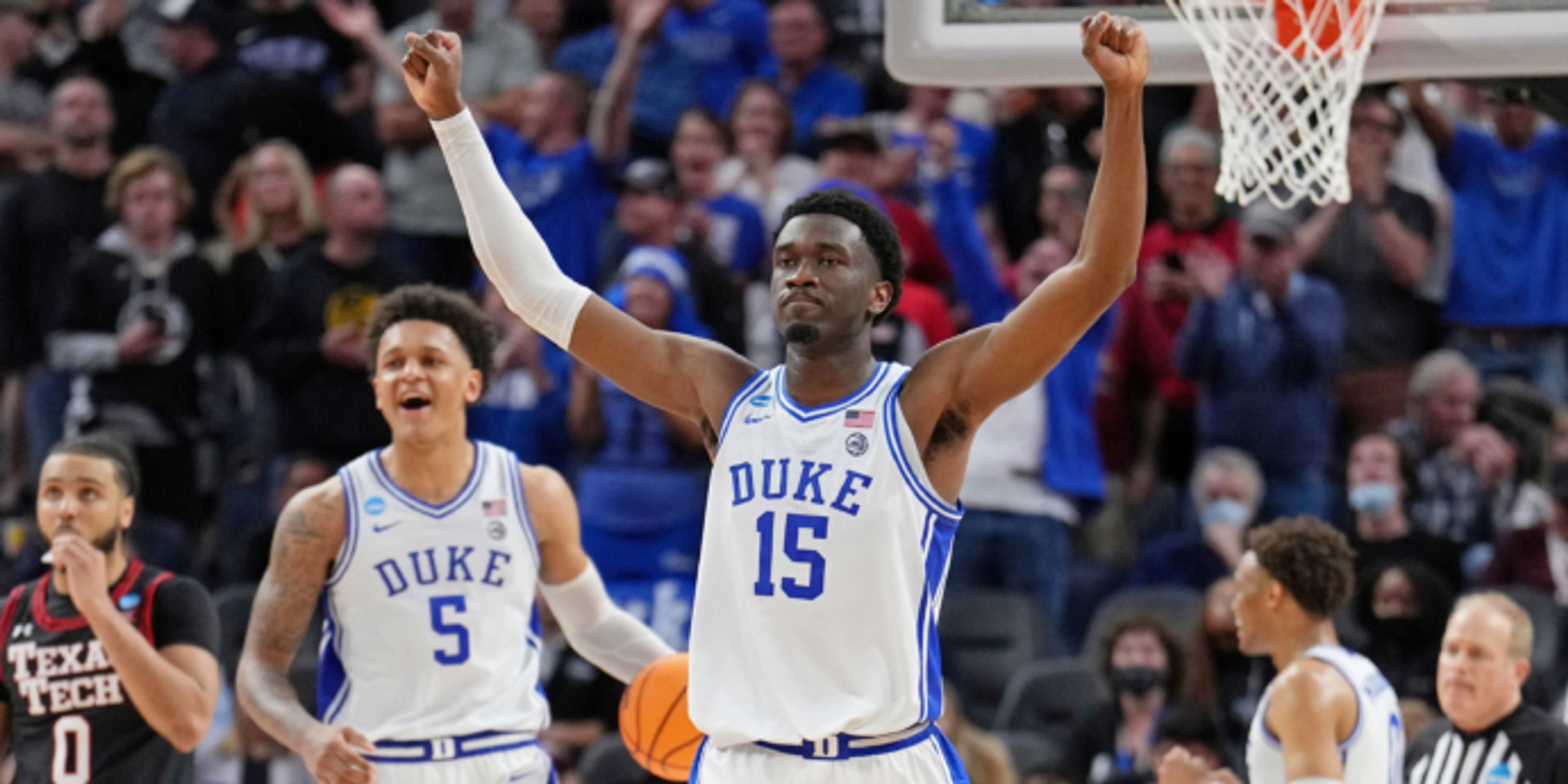 The Charlotte Hornets have selected Mark Williams with the No. 15 overall pick in the 2022 NBA Draft.

With the No. 15 pick in the #NBADraft , #AllFly selects Mark Williams 🏀@MattBabcock11 broke down his game: pic.twitter.com/SmTRN75HsV

ANALYSIS: Mark Williams is one of the best shot blockers and interior finishers in the 2022 NBA Draft. Utilizing his size, length and inside presence, Williams showed flashes of dominance on both ends this past season. He gradually moved up boards the entire season and has become one of the most sought-after big men in the draft.