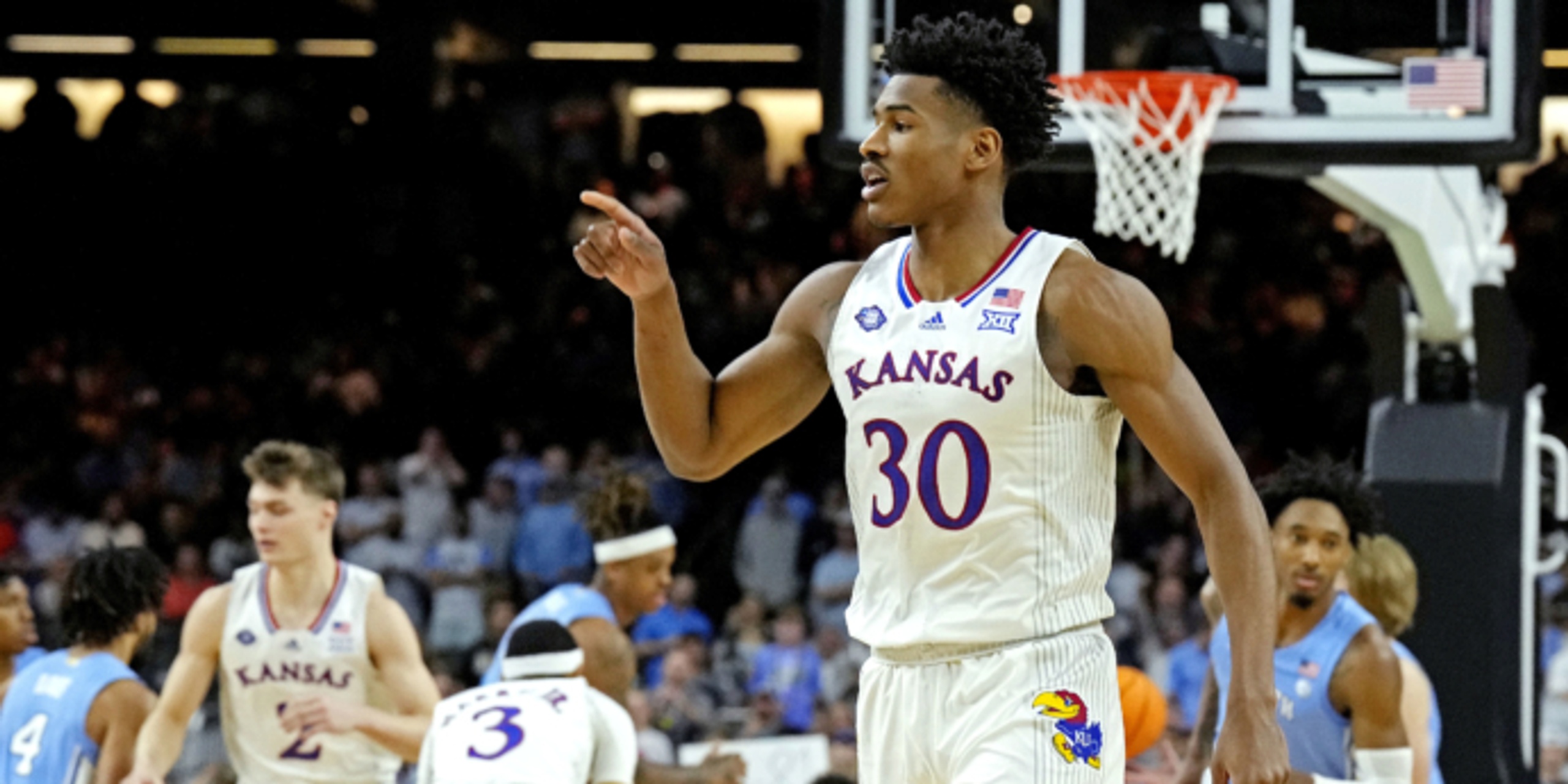 The Cleveland Cavaliers have selected Ochai Agbaij with the No. 14 overall pick in the 2022 NBA Draft.

With the No. 14 pick in the #NBADraft , #BeTheFight selects Ochai Agbaji 🏀@MattBabcock11 broke down his game: pic.twitter.com/6xNRHBrMFm

ANALYSIS: Ochai Agbaji is a versatile wing with promise as a defender, slasher and shooter. Early in his career at Kansas, Agbaji was known for his athleticism and defense. However, this season, he emerged as one of the best shooters in all college basketball, shooting 40.7% from three-point range. He also made significant leaps as a scorer in both volume and efficiency. As a result, Agbaji solidified himself as a viable 3-and-D prospect at the NBA level and one of the best wings in the 2022 NBA Draft.