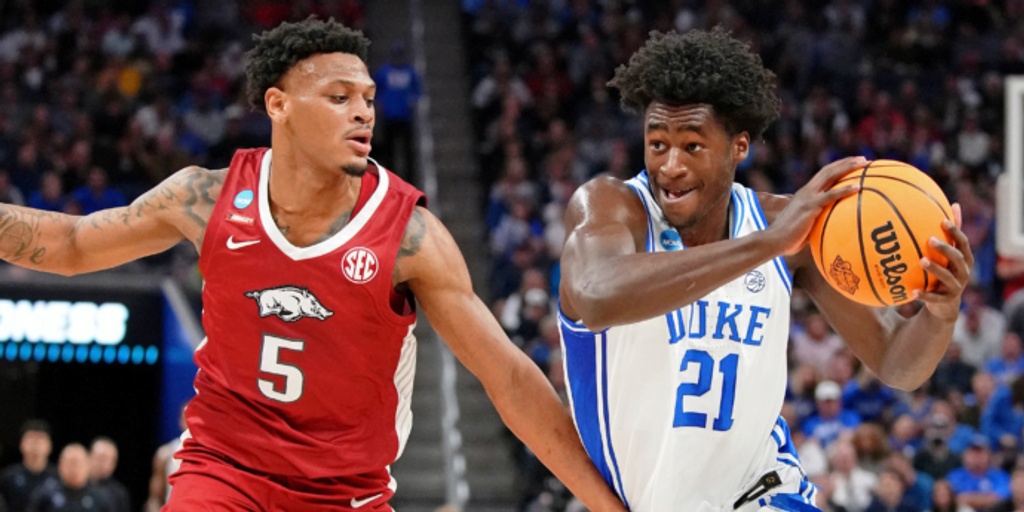 The Atlanta Hawks have selected AJ Griffin with the No. 16 overall pick in the 2022 NBA Draft.

With the No. 16 pick in the #NBADraft , #TrueToAtlanta selects AJ Griffin 🏀@MattBabcock11 broke down his game: pic.twitter.com/SnOC2DpUMy

ANALYSIS: AJ Griffin is 6-foot-6 and possesses a 7-foot wingspan. He is a powerful and versatile wing with a tremendous physical profile and a solid skill set. Griffin has also shown the ability to create for both himself and others. After missing some time early last season, due to injury, Griffin solidified himself as one of the best shooters in the country at 44.7% from deep. Also worth noting, Griffin is the son of former NBA player and current Toronto Raptors assistant coach Adrian Griffin.