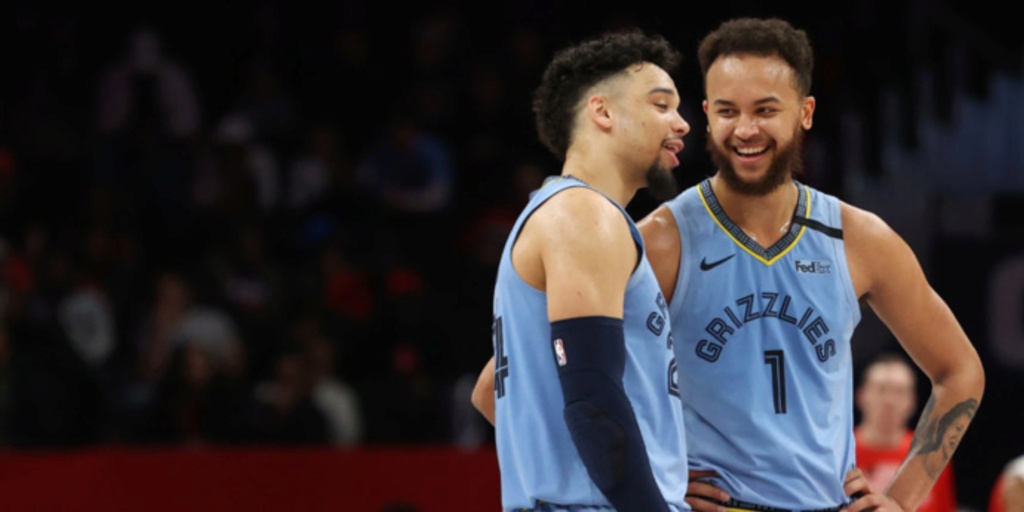 ANALYSIS: The Grizzlies have 18 players under contract, so a move has to be made before the start of the regular season. Whether that move will involve either of their forwards, however, remains to be seen. Brooks, 24, was the team's second-leading scorer (17.2 points) last season, while Anderson, 27, averaged a career-high 12.4 points per game and was a steadying veteran presence on a young Memphis roster.

If moved, either player should net the Grizzlies a good return.