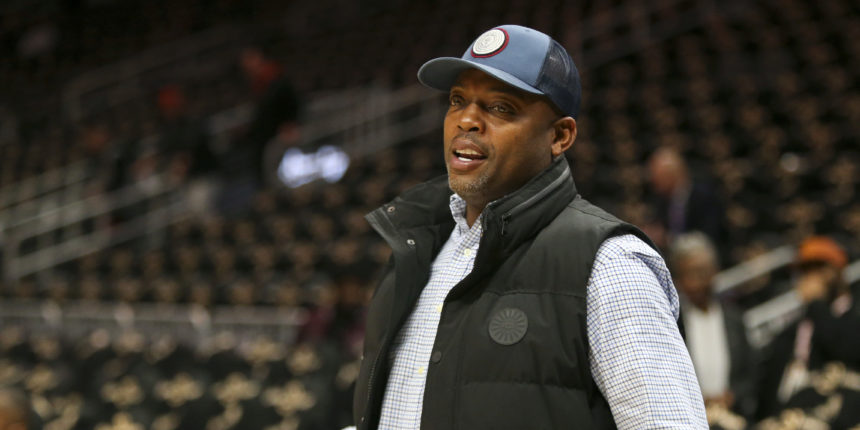 ANALYSIS: Van Exel previously served with the Hawks in the same role from 2010 to 2012. The 14-year NBA veteran has also coached with Texas Southern University, the Milwaukee Bucks, the Texas Legends of the NBA G League and, most recently, the Memphis Grizzlies.