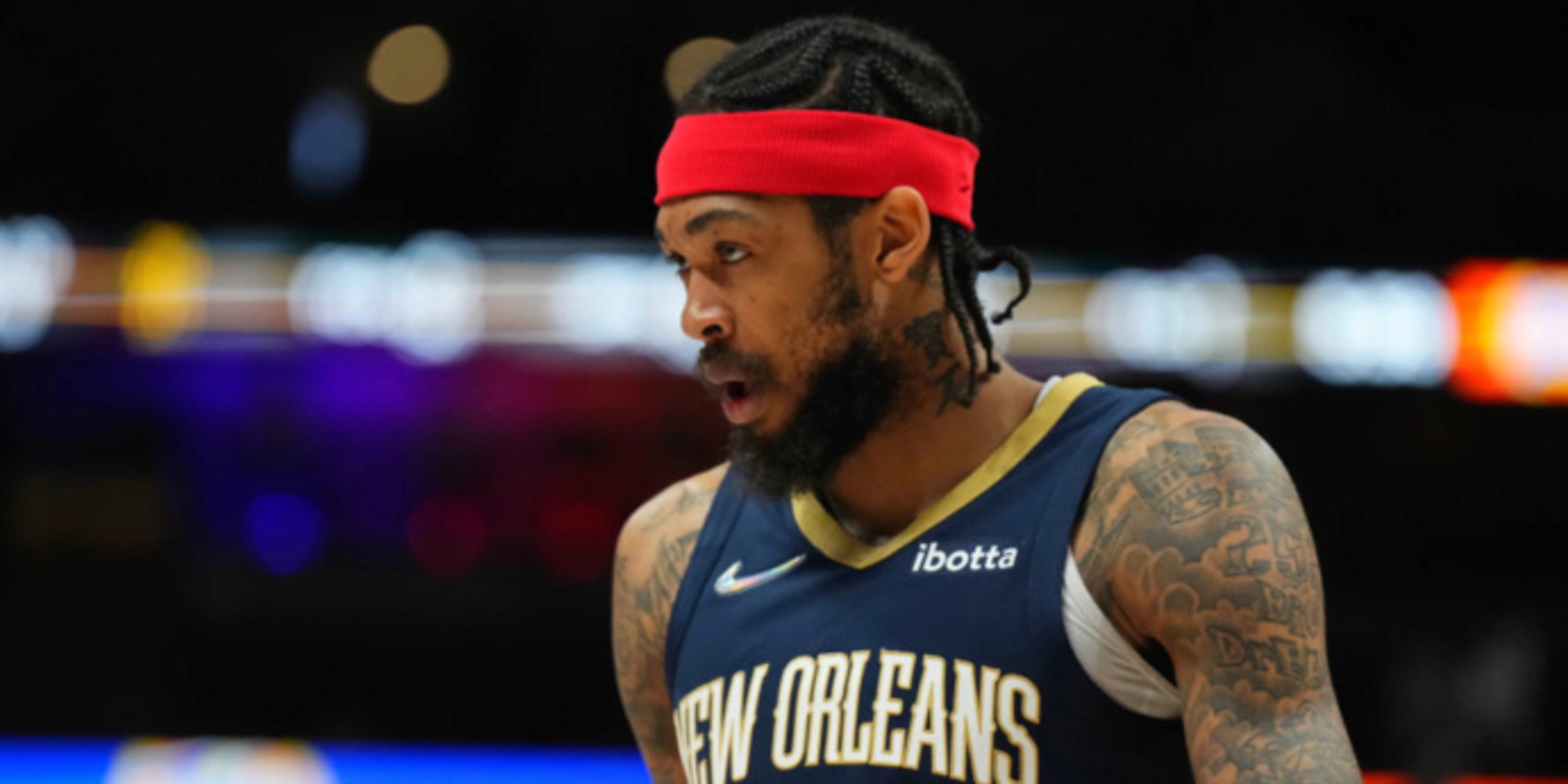 Pelicans' Ingram out another week with hamstring injury

New Orleans Pelicans scoring leader Brandon Ingram, who sat out games games on Tuesday and Wednesday because of a sore right hamstring, will be sidelined at least another week, the club announced Wednesday night.

An MRI revealed a mild strain of the injured hamstring, the team announced, adding that Ingram would be re-evaluated in seven to 10 days.

Ingram has averaged 22.8 points in 50 games this season.

In the first game Ingram missed with the injury, the Pelicans trailed by double digits for much of the game in a 132-111 loss at Memphis.

New Orleans hosted Orlando on Wednesday night and had three more home games scheduled against Charlotte, Houston and Phoenix in the next six days.

Ingram's absence comes as the Pelicans are trying to secure one of the final play-in spots in the Western Conference.

New Orleans entered Wednesday night's games holding the 10th and final play-in spot in the West, but just 1 1/2 games ahead of Portland and two games ahead of San Antonio.