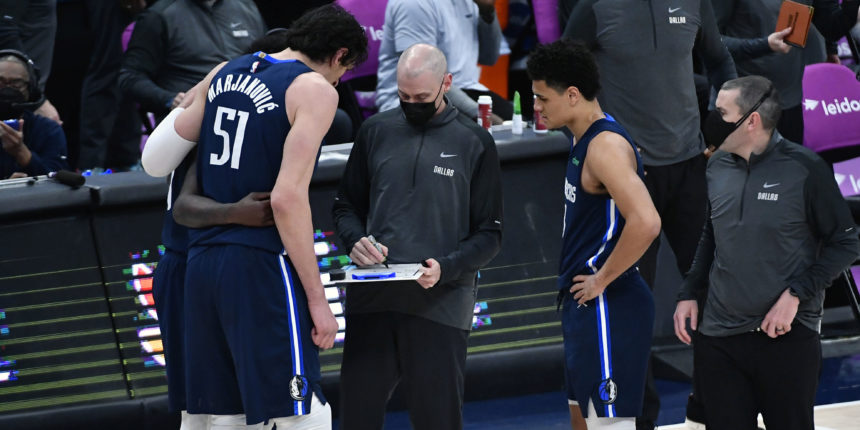 WASHINGTON (AP) — Rick Carlisle is back coaching the Dallas Mavericks on Saturday night at Washington after missing Friday’s win in New York against the Knicks due to a positive COVID-19 test.

Carlisle, in his 13th season coaching the Mavericks, said he had been vaccinated with two shots in January and was surprised to test positive. The test turned out to be a false positive.

“I was pretty sure this was a false positive and I’m grateful that it turned out that way,” Carlisle said Saturday before the game against the Wizards.

The 61-year-old coach took three additional tests Friday after the positive test. Results of those tests were not available until after the game in New York.

The Mavericks beat the Knicks 99-86 with assistant coach Jamahl Mosley taking over while Carlisle stayed at the team hotel.