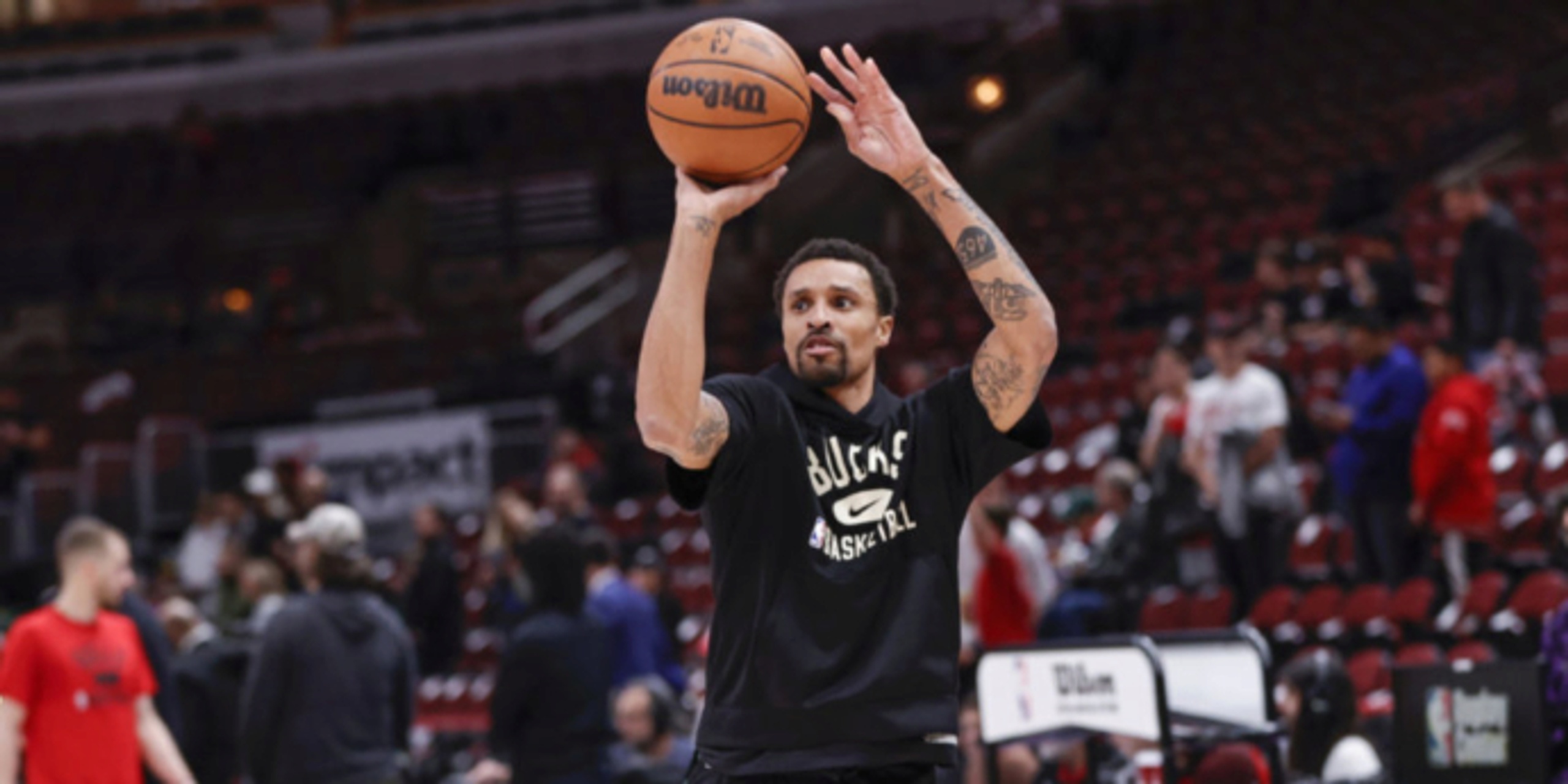 Milwaukee Bucks guard George Hill isn’t expected to return anytime soon from the abdominal strain that has prevented him from playing thus far in their first-round playoff series with the Chicago Bulls.

“We don’t expect him in the short term,” Bucks coach Mike Budenholzer said Wednesday before Game 2.

Budenholzer said this issue is unrelated to the neck injury that caused Hill to miss 17 games earlier in the season. Hill said after returning from that injury that he’d been dealing with a partial tear between the sixth and seventh thoracic vertebra in his spine.

According to Budenholzer, the latest injury stems from something that happened in the Bucks’ April 8 game at Detroit. Hill hasn’t played since.

“We’ll see how he progresses over the next I’d say handful of days or more,” Budenholzer said.