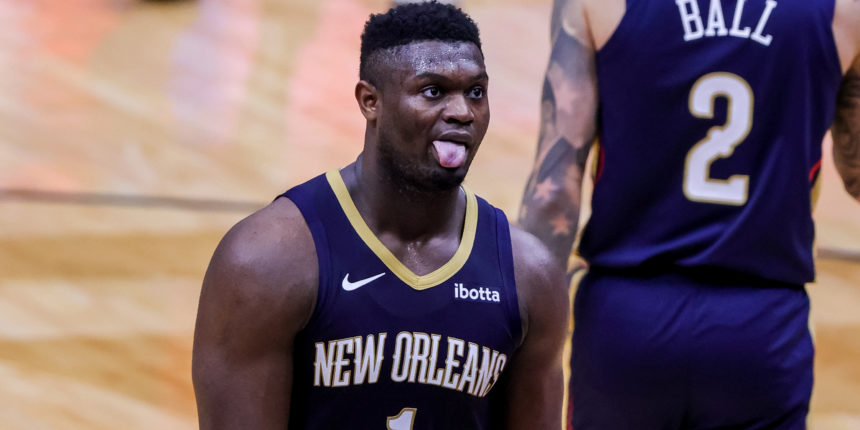 After Wednesday morning's shootaround, Zion Williamson met with reporters and was asked about whether he will participate in the dunk contest, which is something fans have been waiting to see since the day Williamson arrived in the NBA. The Duke product was modest, responding, “Who knows? That’s all I can say. Who knows? I might. You never know.” Williamson earned his first All-Star nod in just his second season in the league, with averages of 25.1 points and 6.8 rebounds on 61% shooting from the field.

The 2021 dunk contest will take place during halftime of the NBA All-Star Game on Sunday, March 7. It's unclear who the other participates might be or when the NBA will announce the Dunk Contest participants.