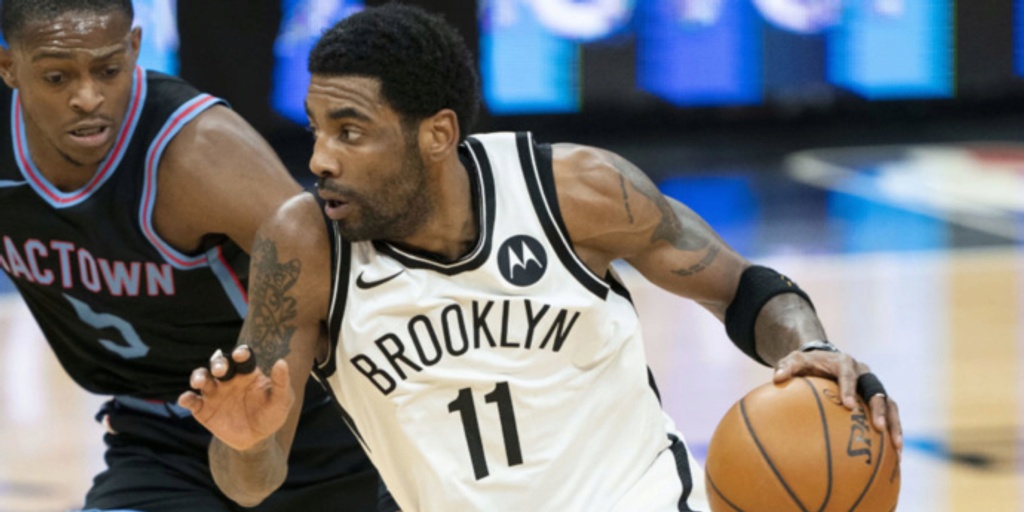 Kyrie Irving: NBA logo should be changed to Kobe Bryant

Kyrie Irving posted on Instagram account that the NBA should consider changing their logo to a photo or silhouette of the late, great Kobe Bryant. The current logo depicts NBA legend Jerry West dribbling.

Fans and media actually made a big push for this change shortly after Bryant passed away in last year's tragic helicopter accident. At the time, the NBA said that they had no plans to change their logo and stated that they would honor Bryant in other ways.

West has even said that he doesn't want to be featured in the logo anymore and he would be happy to see someone else on it.

We will see if this campaign picks up steam again with Irving bringing it back up. Below is Irving's post: 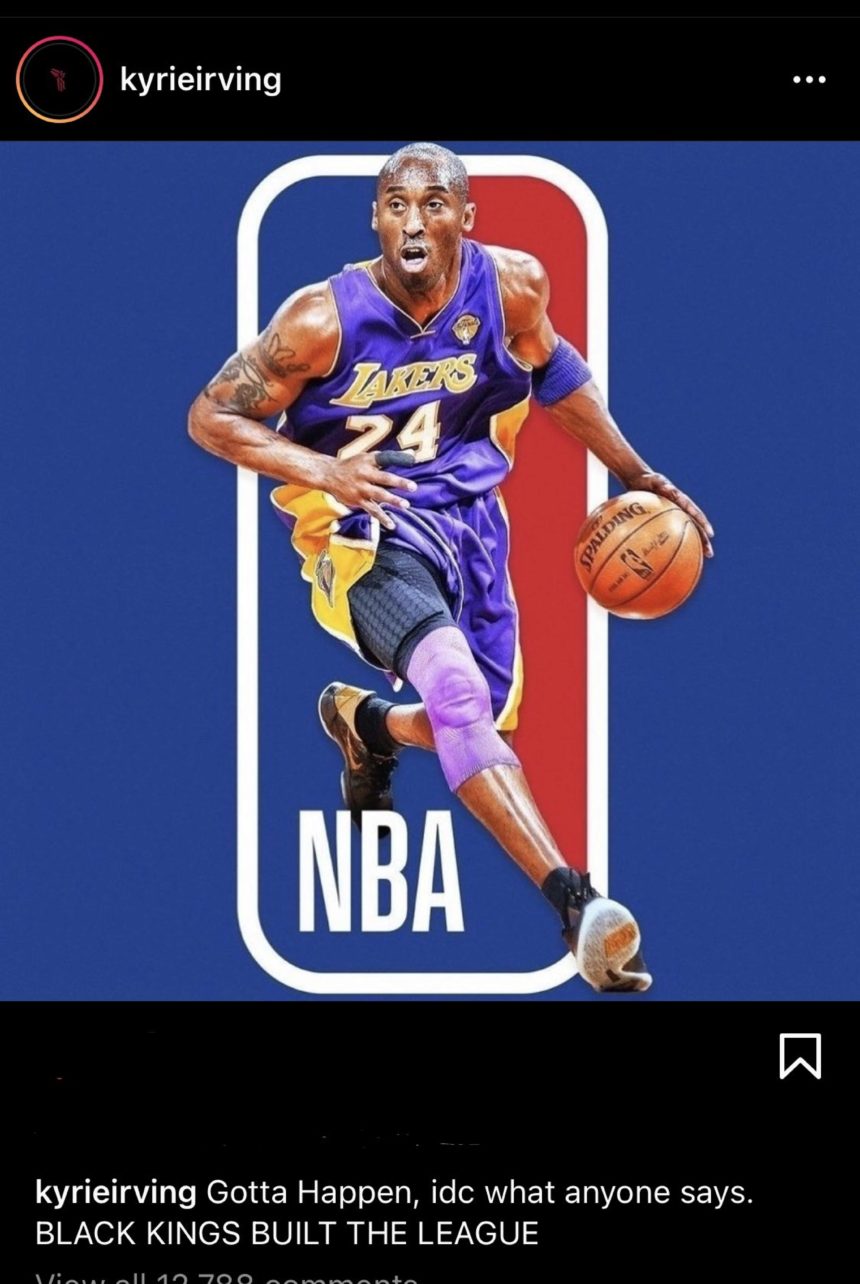