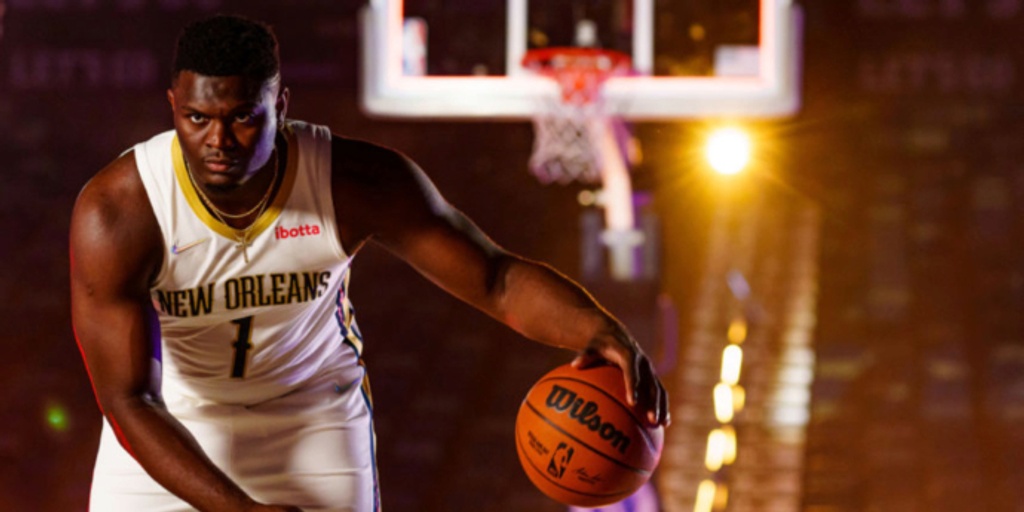 Zion Williamson (foot) will be re-evaluated in two weeks and there's no return timetable for now, Pelicans' David Griffin says.

ANALYSIS: This is another tough injury blow for Williamson, who has battled injuries since entering the NBA. The third-year forward had a dominant 2020-21 campaign in which he averaged 27.0 points, 7.2 rebounds and 3.7 assists per game. Williamson played in 61 games last year and 24 as a rookie.