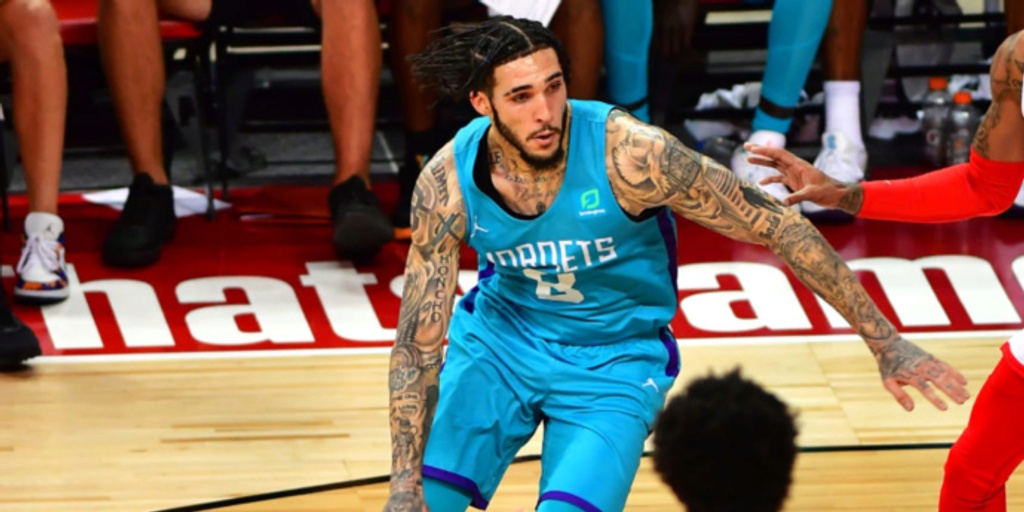 The Hornets are signing Ball to a non-guaranteed contract on Thursday and will then waive him, a source with direct knowledge of the deal told The Observer.

ANALYSIS: Boone adds, "The move is being done so the Hornets can retain Ball’s G League rights, clearing the way for him to potentially play for the Greensboro Swarm." Ball played on the Hornets' summer league team, but has no prior NBA experience. He averaged 9.6 points per game in summer league.