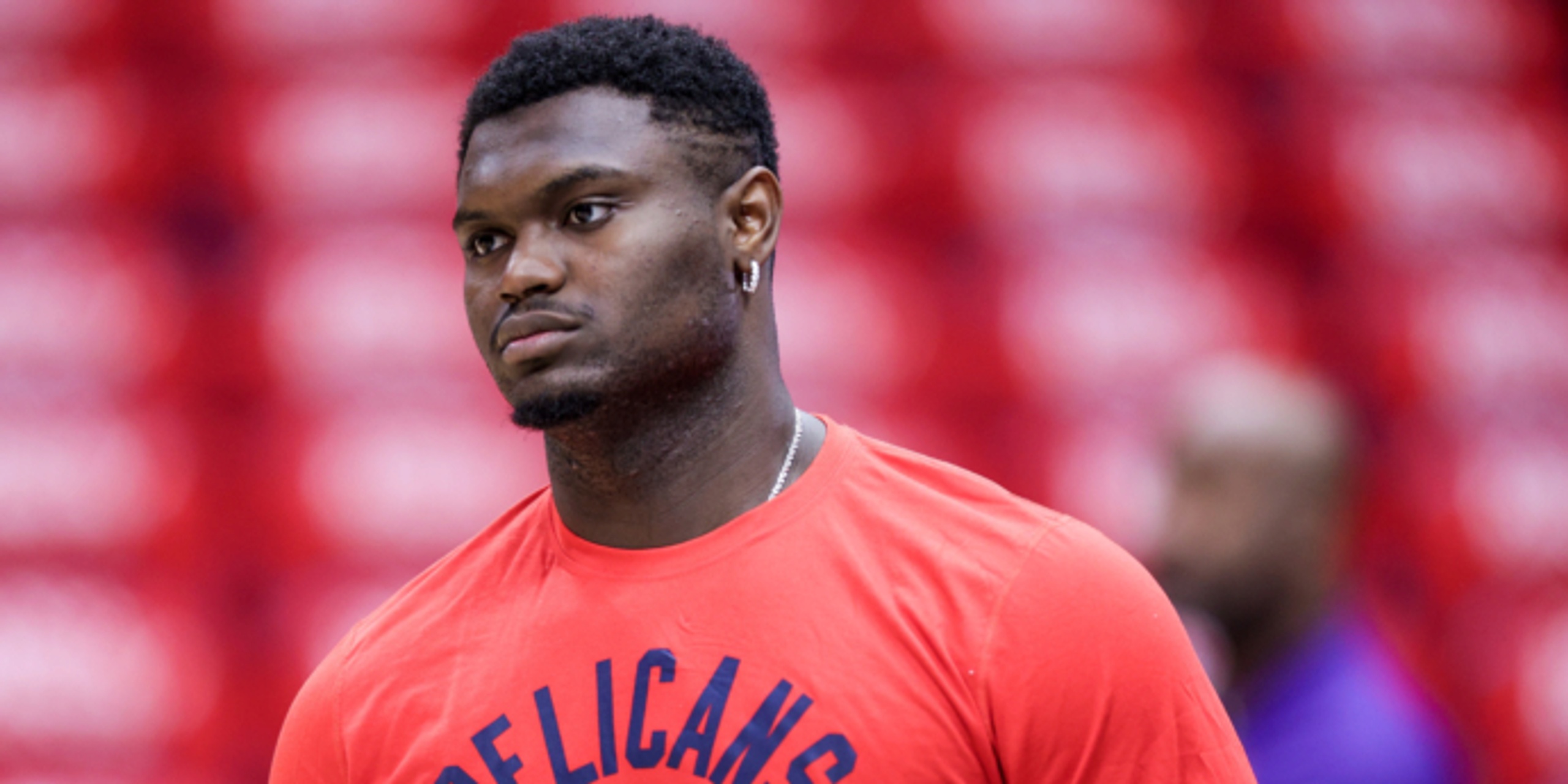 Zion Williamson says he wants to stay with the Pelicans

Zion Williamson told reporters, including Andrew Lopez of ESPN, that he wants to stay in New Orleans long-term.

"I do want to be here. That's no secret. I feel like I've stood on that when I spoke," Williamson told reporters. "It was a long year for me for rehab and mental battles. I'm fine now. I'm ready to get to work."

Williamson later acknlowdged how exciting it was to see the team in the playoffs and praised his teammates for their part in how successful their season turned out.

"Pels in the first round. That's all I needed to see to really be excited to get back out there," Williamson said. "It was exciting to see young players. Jose [Alvarado], Trey [Murphy III], Herb [Jones], Jaxson [Hayes]. Just blossoming into players I knew they could be and they knew they could be. Then watching [Brandon Ingram]. The name speaks for itself. Then CJ [McCollum] being added, it was something to watch. The fans made it so much better."

ANALYSIS: This is very encouraging for New Orleans. Especially after the season they just had. Getting Zion back fully healthy and committed could do marvelous wonders for the team long-term. Of course, one can't help but wonder if Zion's commitment to the team comes from the Pelicans' surprising success after a miserable start. They say that winning cures all. Even if that's the case, the Pelicans have to feel good that Zion is, for the time being, committed to them.