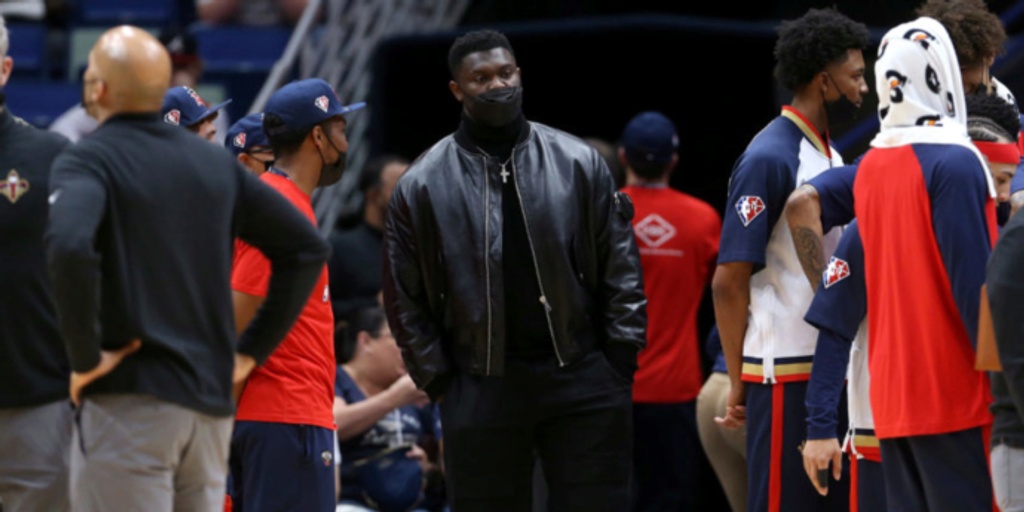 Says he hopes to have more imaging done at the end of next week or the following week and a further update will be given at that time.

ANALYSIS: Williamson, who has yet to play this season, still has hopes of playing this season and that is reportedly his 'only focus' right now, getting back on the court.