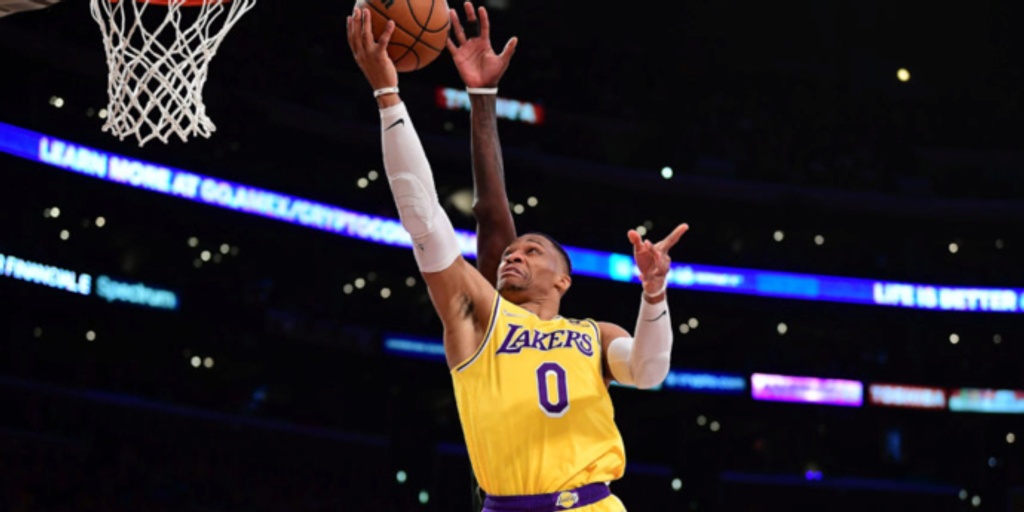 ANALYSIS: The Lakers, who were facing pressure from the coaching staff to trade Westbrook ahead of the deadline, were reluctant to include a future first round pick in any deal with Houston, and talks ended after that.