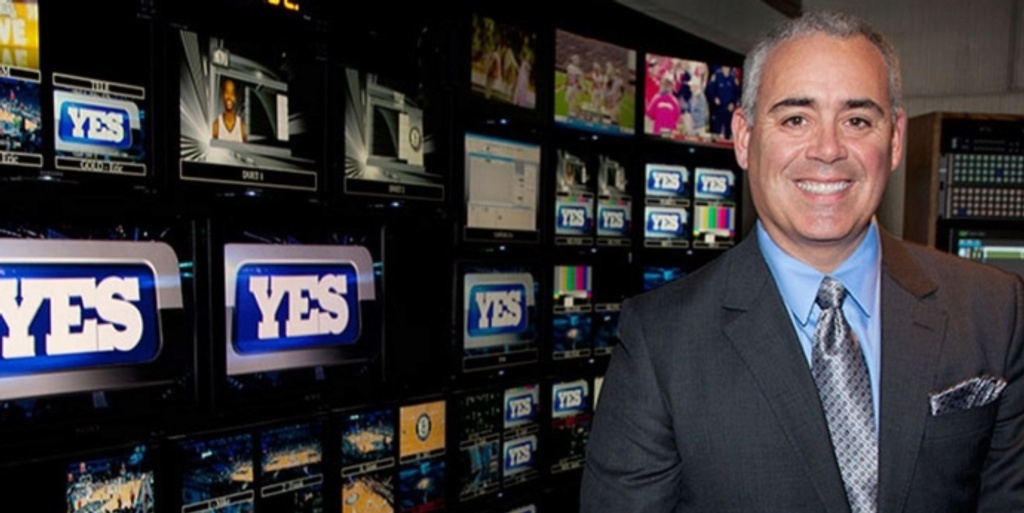 Frank DiGraci, the YES Network’s long-time Brooklyn Nets game producer, was named the recipient of the NBA’s 2022 Todd Harris Spirit Award at the NBA Broadcasting meetings this past week.

Named in honor of long-time NBA executive Todd Harris, the award recognizes an NBA broadcaster or executive who is the ultimate team player and inspires people to make every day brighter. Harris passed away in 2017 at the age of 47.

This will be DiGraci’s 24th season covering the Nets, and his 20th season producing Nets games on YES Network. DiGraci has won 13 New York Emmy Awards at YES.