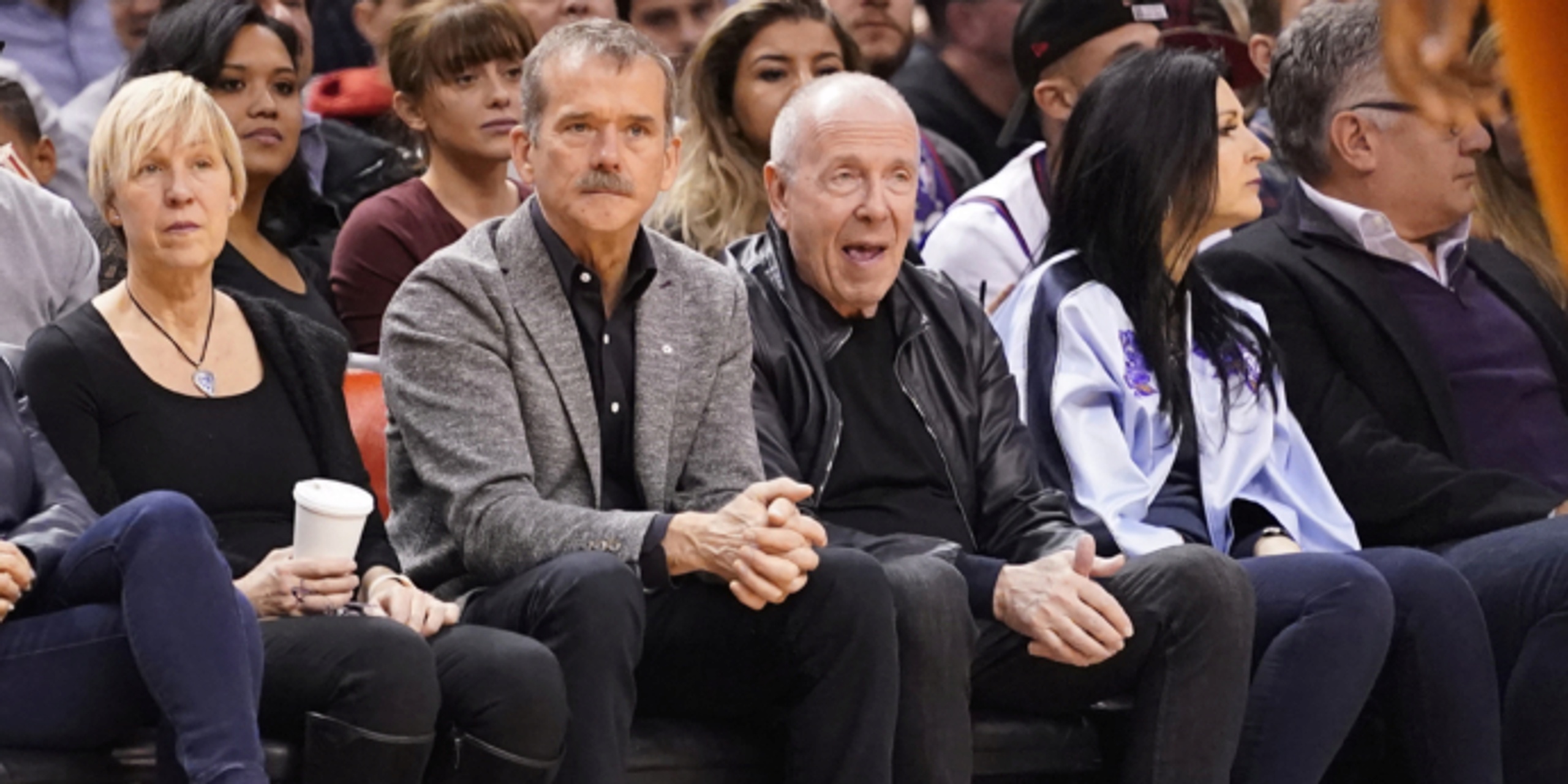 Raptors’ Larry Tanenbaum re-elected chairman of NBA Board of Governors

NEW YORK – The NBA announced that Toronto Raptors Governor Larry Tanenbaum has been unanimously re-elected Chairman of the NBA Board of Governors.

Tanenbaum, the longtime Chairman of Maple Leaf Sports & Entertainment (MLSE), has served as NBA Board Chairman since 2017, when he became the first Canadian to ever be named to the role.  Under his leadership, the Raptors captured the franchise’s first NBA championship in 2019.

“I am delighted that Larry will continue serving the league as our Chairman of the Board,” said NBA Commissioner Adam Silver.  “His leadership, guidance and support are greatly appreciated by me and my colleagues as well as the other team governors.”

“I am honoured to continue serving as Chairman of the NBA Board of Governors to help play a role in leading this great league,” said Tanenbaum. “I am grateful to my fellow governors for their valued support and I look forward to working with each of them, and Commissioner Silver along with the League Office staff, as we continue to grow the NBA’s impact on the game of basketball and in our communities.”

Tanenbaum, one of North America’s most influential sports figures, has been Governor of the Raptors since 1998 and holds the same title with the National Hockey League’s Toronto Maple Leafs and Major League Soccer’s Toronto FC.  As Chairman of MLSE, he has been widely recognized for his leadership helping sports leagues, professional teams and the Canadian market successfully navigate through the difficulties caused by the COVID-19 pandemic. In recognition of his contributions in the areas of philanthropy, business and volunteerism, Mr. Tanenbaum was appointed an Officer of the Order of Canada on October 25, 2007.  The Order of Canada is the centre piece of Canada’s honors system and represents its highest civilian award.