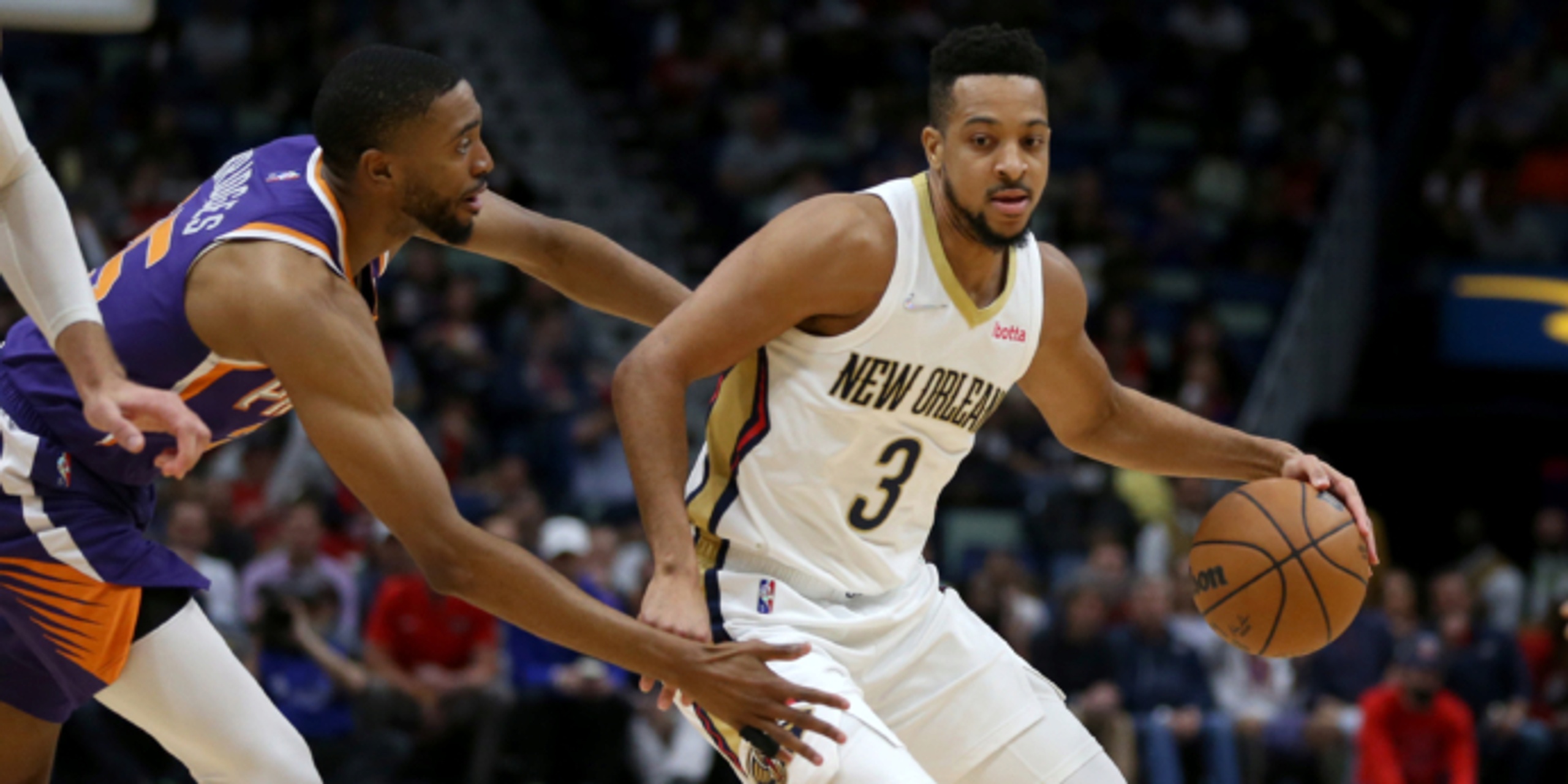 The New Orleans Pelicans and guard CJ McCollum have agreed to a two-year, $64 million extension, according to ESPN's Adrian Wojnarowski. The extension will turn his current deal into a four-year, $133 million contract that runs through the 2025-26 season.

For nearly a decade, McCollum has proven to be one of the NBA's smoothest and most prolific scorers. He's currently riding a seven-season streak of averaging at least 20 points per game. The jumper is pure, evidenced by his near-40% clip from three over that stretch, as well as his 49% mark on two-point shots.

The vast majority of those two-point attempts have been pull-up jumpers; ask defenders how well they deal with McCollum's blend of ball-handling, balance, footwork and a comically-high release point.

With McCollum's extension, the Pelicans' big three of McCollum, Brandon Ingram and Zion Williamson are now locked in through the 2024-25 season. It's hard not to be excited about the trio, especially offensively.

The Pelicans have scored 116.8 points per 100 possessions in the near-1700 minutes we've seen from the Ingram-Williamson pairing, per PBP Stats. The Pelicans were even more fruitful last season (118.7) in the 628 minutes Ingram and McCollum shared together.

Between the playmaking and shot-creating chops of Ingram and McCollum, and the downhill terror that Williamson poses, good luck defending the Pelicans when they're on the court together. We've already seen hints of how the star wings and a big can be used together to put defenses in a blender; I'm not sure what you do when Zion is in the mix.