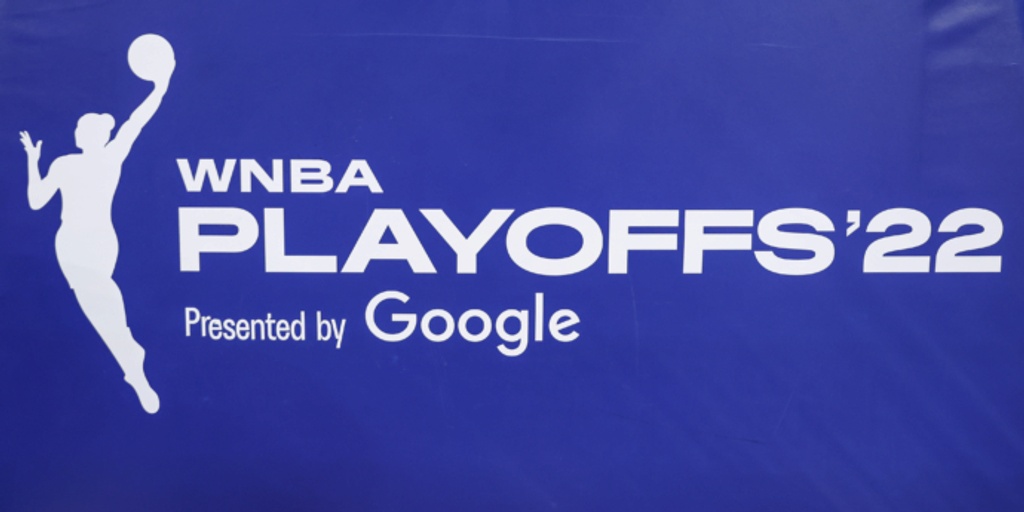 This year's opening round of the WNBA playoffs drew an average of 392,000 viewers, making it the most-viewed WNBA postseason opener in 15 years, according to ESPN PR. Average viewership is up 50% compared to last year's first and second rounds.

This has been a terrific year for the league, as this was also the WNBA's most-watched regular season in 14 years. The WNBA averaged 379,000 viewers, which was up 16% over the 2021 regular season.

It's also worth noting that this year's NCAA women's basketball tournament was the most-consumed women's tourney in 10 years (with 74.6 million viewing hours).

When the No. 1 seed South Carolina Gamecocks defeated the No. 2 seed Connecticut Huskies in the women's national championship, 4.85 million viewers tuned in, making it the most-watched college basketball game on ESPN (men or women) since 2008.