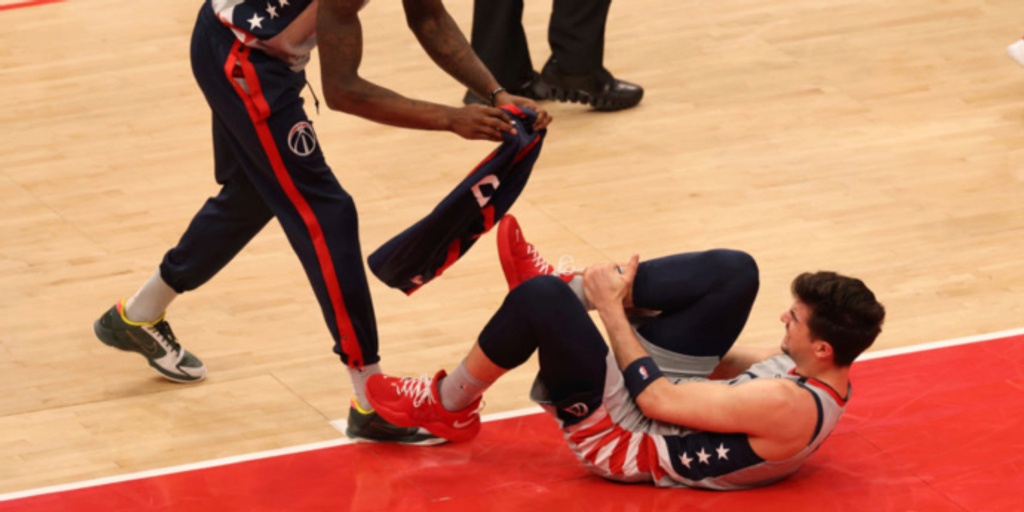 ANALYSIS: The ninth overall pick in the 2020 NBA Draft went down awkwardly after a layup attempt in the second quarter of Wednesday night's matchup vs. the Warriors, and was taken off the court in a wheelchair. Avdija underwent an X-Ray which revealed the fracture, but according to ESPN, he will also undergo an MRI tomorrow morning to see if there is any ligament damage.

With Avdija's rookie season over, he will end with averages of  6.3 points and 4.9 rebounds in 23.5 minutes per game.