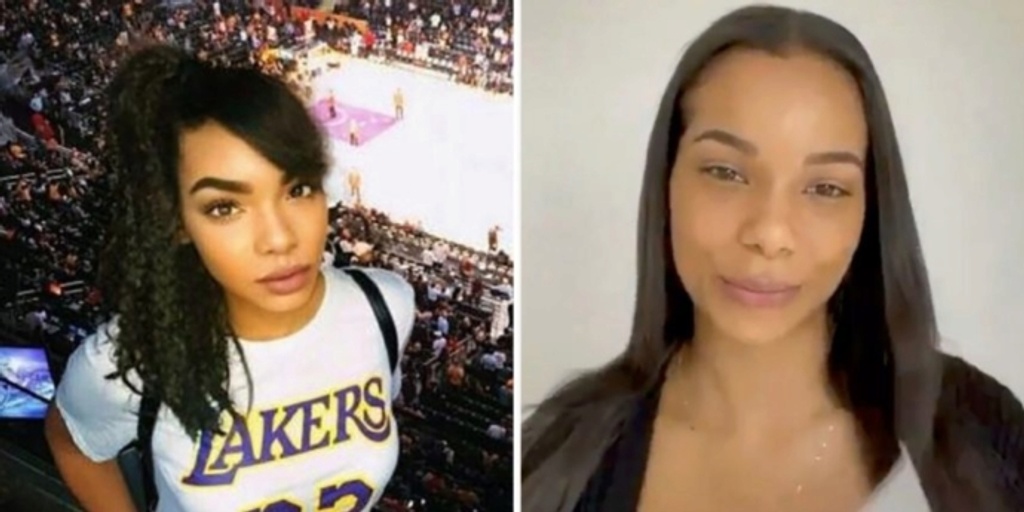 NBA Tweets of the Day: The Vivian/Vivien Drama

Each day, BasketballNews.com scours #NBATwitter to bring you the best tweets from the previous day. Some are insightful, some are just hilarious (so we had to include them). Without further ado, here are the tweets of the day for April 20, 2021.

Of Course We’re Gonna Mention It

that man set up a catfish account to make his podcast do numbers, gave her CANCER, catfished all these dudes on Lakers Twitter, decided to kill “Vivian” off when it got too much, then wanted to be the hero who found her after her “missing” post started doing numbers

What a wild night for #NBATwitter. Shonda Rhimes herself couldn’t have written this story. This is also a good starting point for anyone wondering why “Vivian” is trending in the NBA section of Twitter.

If the Vivian photoshops were made by us, NBA Twitter would never know she was a catfish. #JustSayin pic.twitter.com/WMXWxQD0Pc

They may have made everyone think Lonnie Walker IV had passed away, including Lonnie himself, but they do have a point here.

The Wells Fargo Center is home to the 76ers, Allen Iverson, Joel Embiid, and the biggest pizza of all-time. If they don’t have the Most Valuable Player this year, they will definitely have Most Valuable Pizza.

When, not if, this happens, Nike’s Air Monarchs achieve icon status for more than just being the official shoe of dads at barbecues.

A Lot To Take In

Has this been discussed? pic.twitter.com/R5kEHpc5Xn

The art is great. The messages are very specific. The baby looks like they have a large manicured hand.

Enes Kanter is the gift that keeps on giving. Unless you’re the nurse trying to vaccinate a nearly 7-foot tall man who insisted on standing with his shirt off for the process.

A redditor celebrates Yuta’s contract the best way they know how.

This is the real Big Face Coffee™.

The Lannisters Send Their Regards

Steph Curry really came in and cooked his brother in The City of Brotherly Love 😂 pic.twitter.com/q5wIO0flHu

Seriously. This is what Game of Thrones would be if it were set in the 2000s and got better each season instead of worse.