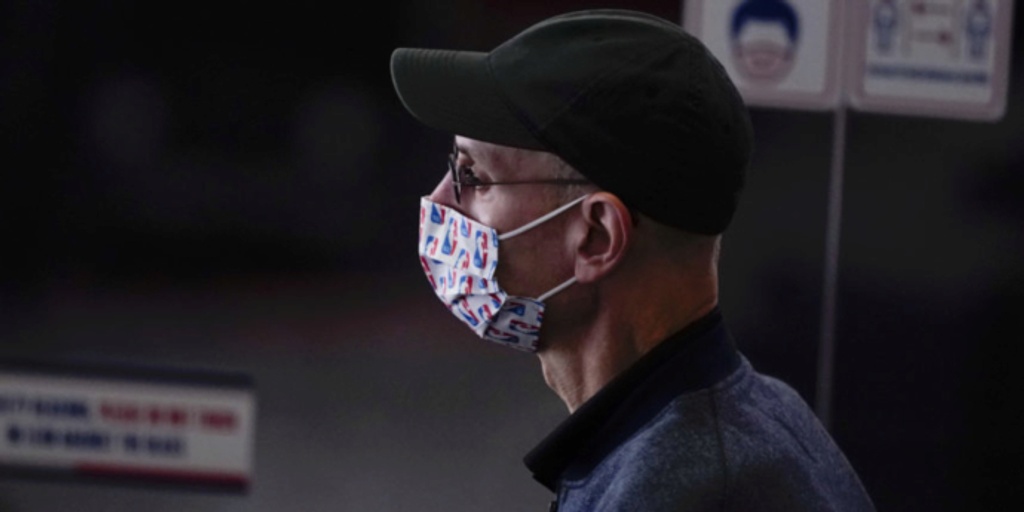 "Of the 488 players tested for COVID-19 since April 14, three new players have returned confirmed positive tests.

The NBA had been trending well in recent weeks with just a couple positive tests in the last month, but now with three new players returning a positive test, the league will likely continue to stay cautious with their protocols, especially with the postseason right around the corner.