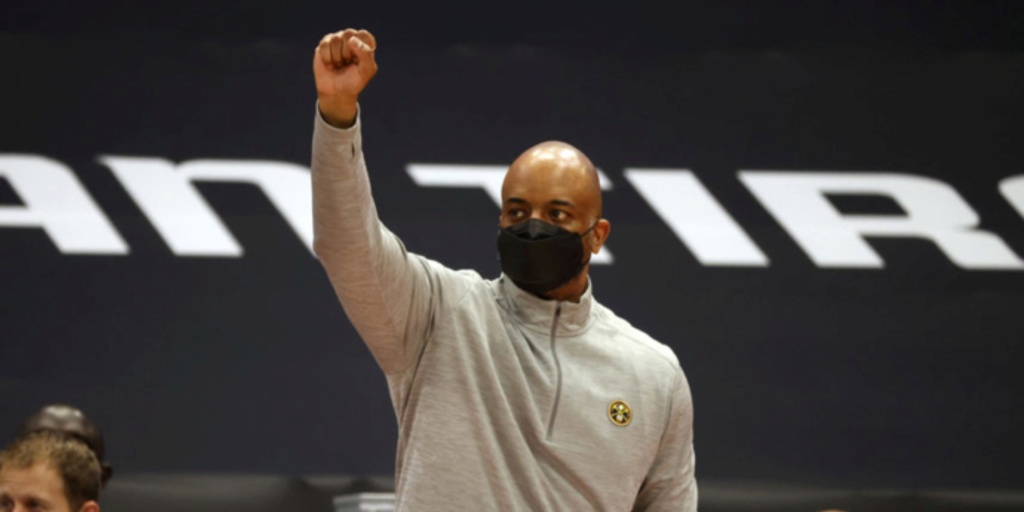 The Washington Wizards have hired Wes Unseld Jr. as their new head coach, agreeing to a four-year deal, according to Adrian Wojnarowski.

Wes Unseld Jr., has agreed to a four-year deal to become the new head coach of the Washington Wizards, sources tell ESPN.

Yesterday, Woj reported that the Wizards had offered Unseld their head coaching job and that the two sides had entered negotiations, but now the deal is finalized.

As Wojnarowski notes, the move is a homecoming for Unseld, whose father was a mainstay in Washington between a 13-year Hall of Fame career followed by a post-playing career as an executive and coach. In fact, Unseld began his own coaching career with Washington, starting as an assistant with the team from 2005 to 2011.

He has also served as an assistant with the Golden State Warriors, Orlando Magic and Denver Nuggets.