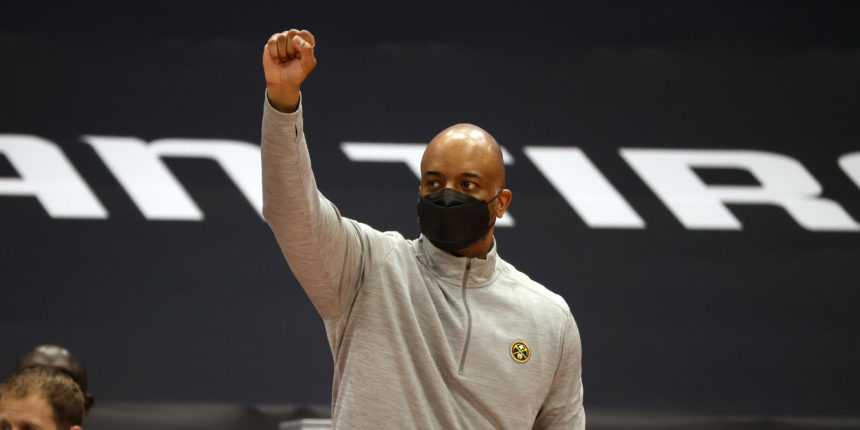 Washington’s search process for a new coach has narrowed to several assistants, including Dallas’ Jamahl Mosley, Milwaukee’s Darvin Ham and Charles Lee and Denver’s Wes Unseld, Jr., sources tell ESPN. Those are among the candidates who will talk to Wizards again this week.

ANALYSIS: The Wizards parted ways with Scott Brooks after reaching the first round of the Eastern Conference playoffs and falling to the 76ers. Wojnarowski also reports that Mosley and Unseld Jr. are among the front-runners for Orlando's coaching vacancy.