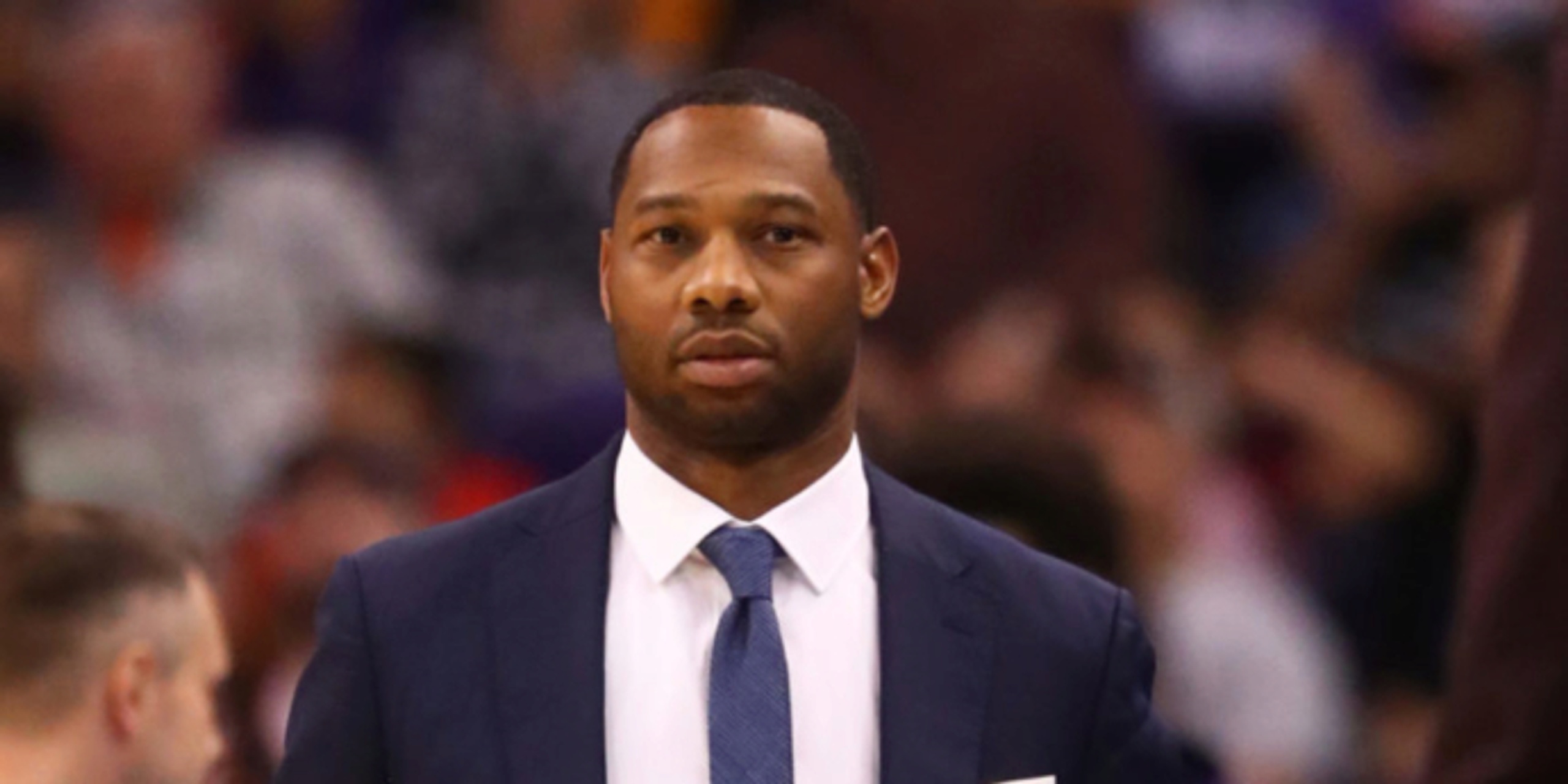 Update: Andrew Lopez of ESPN reports that Green and New Orleans are "nearing completion" on a deal to officially make him the team's next head coach. He adds that the deal is expected to be finalized this week.

Sources w/ @wojespn: The New Orleans Pelicans and Willie Green are nearing completion on a deal that will make him the team’s next head coach.

The deal is expected to be finalized this week.

Update: Shams Charania of The Athletic reports that the New Orleans Pelicans are "planning to hire" Willie Green as the team's next head coach.

Original report: I continue to hear from NBA sources Suns assistant coach Willie Green is the presumed next Pelicans head coach. While a deal is NOT done, plenty of mutual interest and I’m told, “Willie wants the New Orleans job and they want him.”

ANALYSIS: Less than a month after they parted ways with one-and-done Stan Van Gundy, New Orleans would seem to have their next head coach lined up. Currently an assistant in Phoenix, Green was a 12-year veteran that spent time with the Philadelphia 76ers, New Orleans Hornets, Atlanta Hawks, Los Angeles Clippers and Orlando Magic. Before he joined the Suns, Green also served as an assistant with the Golden State Warriors.