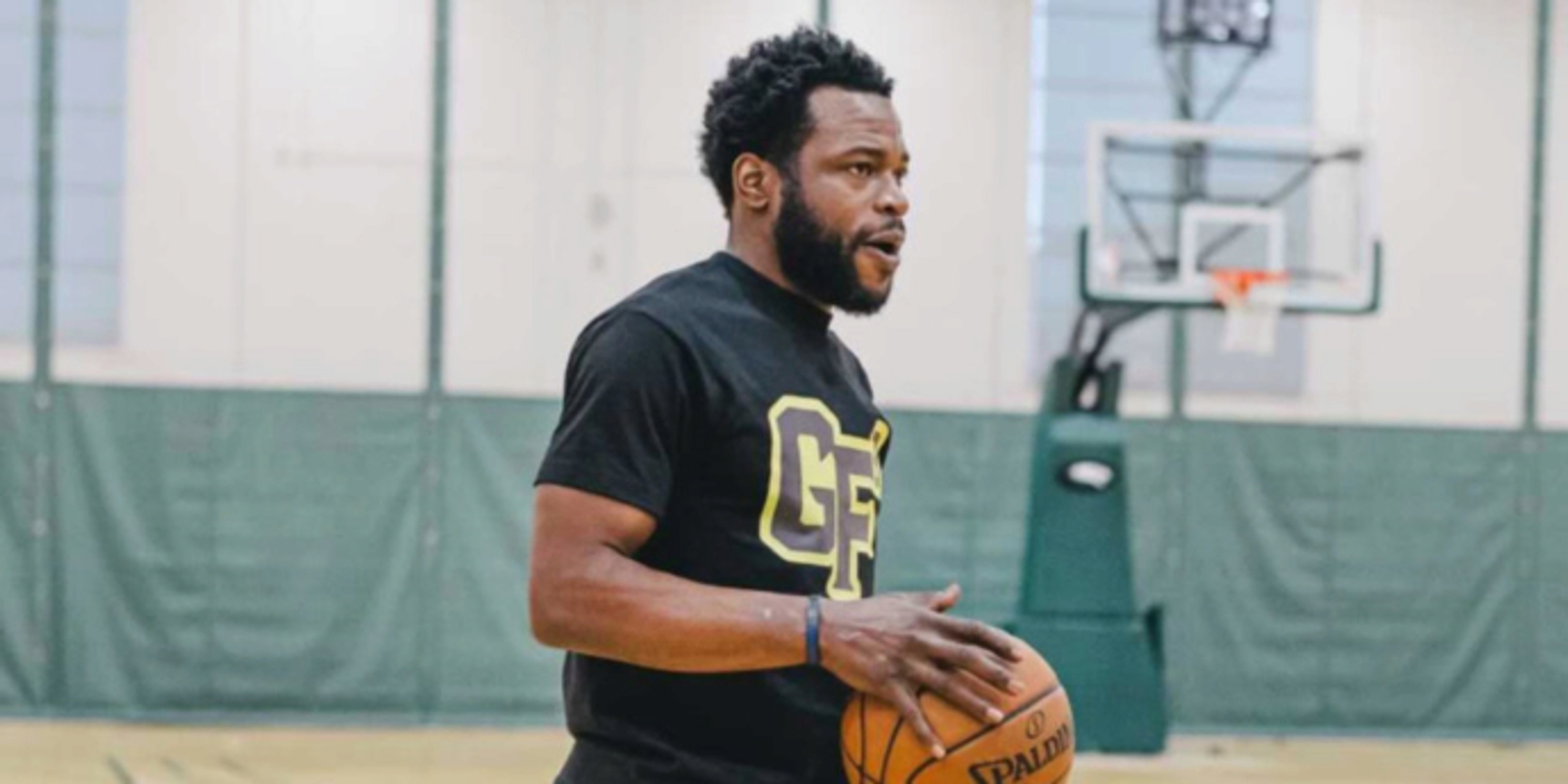 Will Bynum carving out role as impactful NBA skills trainer

Will Bynum, a former NBA veteran and Israeli League MVP, is quietly leaving his mark on the next generation of NBA guards.

The 38-year-old founded The Grind Family, a basketball training academy, in 2019 in Chicago. He has since worked with a number of NBA players, including Killian Hayes, Alonzo Trier, Talen Horton-Tucker, Kendrick Nunn and Alfonzo McKinnie. Bynum is eager to help mold promising talents as they rise up the ranks.

“I've had so many players that come through and I see things in 'em, and over the course of time for a year or two after working with 'em, those things come true. That's a beautiful thing,” Bynum said in an exclusive interview with Spencer Davies of BasketballNews.com.

Bynum developed The Grind Family after being inspired as a trainer at ISE, where he worked alongside Detroit Pistons legends Joe Dumars, Ben Wallace and Rasheed Wallace. The brand includes an AAU program, a clothing line, and coming soon, a shoe store. It's the culmination of a calling for the 10-year NBA player.

One of Bynum's closest and most prominent pupils is Patrick Beverley of the Los Angeles Clippers. When Beverley was at a "mental low point," the two connected and developed a tight bond.

“We had these conversations, got closer,” Bynum said. “I moved out with him and he started to pick up on my routine, my work ethic, what I'm doing. It's like sharing information and building at the same time, and it helps out everybody. It's not a thing where he just benefits or I just benefit. We both benefit, and this is the way it should be."

Bynum is moving to Scottdale, AZ next month to continue his development as a trainer. The Chicago native wants to give other city kids a new place to hone their craft.

“I'm gonna give guys an outlet to be able to come out and train in the summer, and be in a nice area where they don't have to worry about too many different things,” Bynum said. “Also, Chicago kids, same way where they don't have to grow up in that type of upbringing, they have me out there. On top of that, it allows me to attack the Chicago situation professionally and not have my emotions in it."