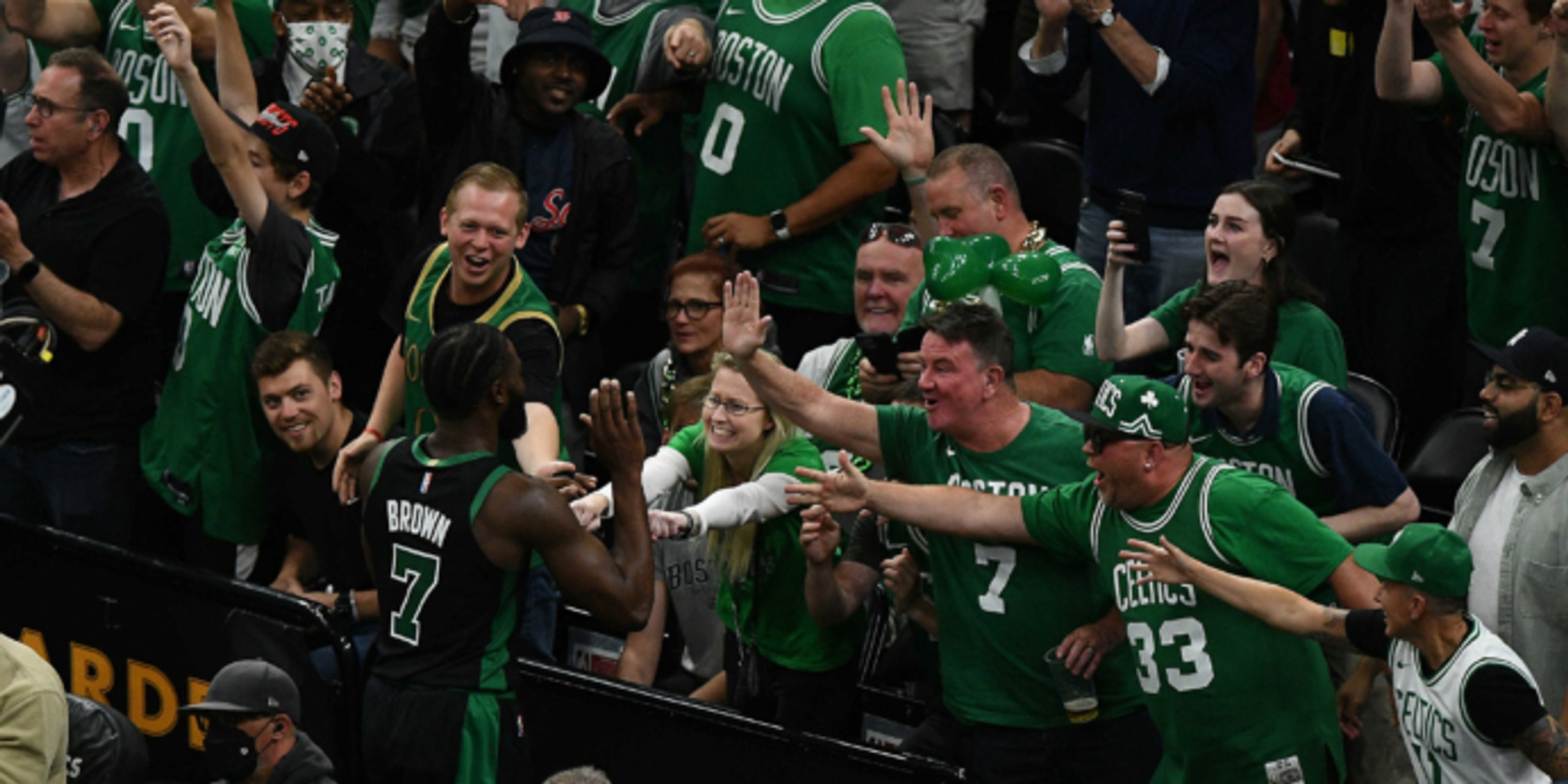 Which NBA teams have gained the most followers during the playoffs?

When a team advances to the NBA Finals, it's great for business. Not only does the franchise make a ton of money and increase their valuation, they win over a ton of new fans. These days, a deep postseason run also leads to an influx of new followers on social media.

Interestingly, the NBA tracks the follower growth of every team on Instagram, and a league source shared this information with BasketballNews.com.

These 10 teams have gained the most followers on IG since the start of the postseason in early April:

The Warriors have seen the biggest boost by far, adding 1.2 million followers during their NBA Finals run. It doesn't hurt that the team plays a ridiculously fun style of basketball and has one of the most-beloved stars in Stephen Curry, who has also gained a ton of followers during these playoffs. However, it's also a testament to Golden State's terrific social-media team. They are super active (with 15,149 posts) and there's a reason they have the most IG followers (23.7 million) of any NBA team by a large margin.

The Celtics have also seen their NBA Finals run translate to many new Instagram followers, gaining 413,000 over the last two months. It makes sense that both Finals teams are in the top-three of this list.

The biggest surprise is the Cavaliers at No. 2 with 524,000 new followers. The Cavaliers didn't make the playoffs after losing to the Brooklyn Nets in the Eastern Conference Play-In Tournament, yet they have still seen a ton of growth over the last two months. Cleveland has an exciting young core, but this feels like another situation where the Cavs' social-media team deserves a lot of credit. They have 15,362 posts on Instagram, which is the most of any NBA team. And this two-month stretch isn't some fluke: the Cavs have the third-most IG followers of any NBA team, despite playing in a small market.

The Lakers (312,000) and Spurs (137,000) also managed to add a ton of new followers without qualifying for the playoffs. San Antonio made the Western Conference Play-In Tournament, but they ultimately lost to the New Orleans Pelicans.

It's somewhat surprising that the Grizzlies aren't higher on this list, as they seemed to win over a lot of fans during these playoffs. While Memphis has only added 134,000 followers since the start of the playoffs, Ja Morant gained 909,000 new followers over that same span.

If you're curious which NBA players have added the most followers during the postseason, click here.