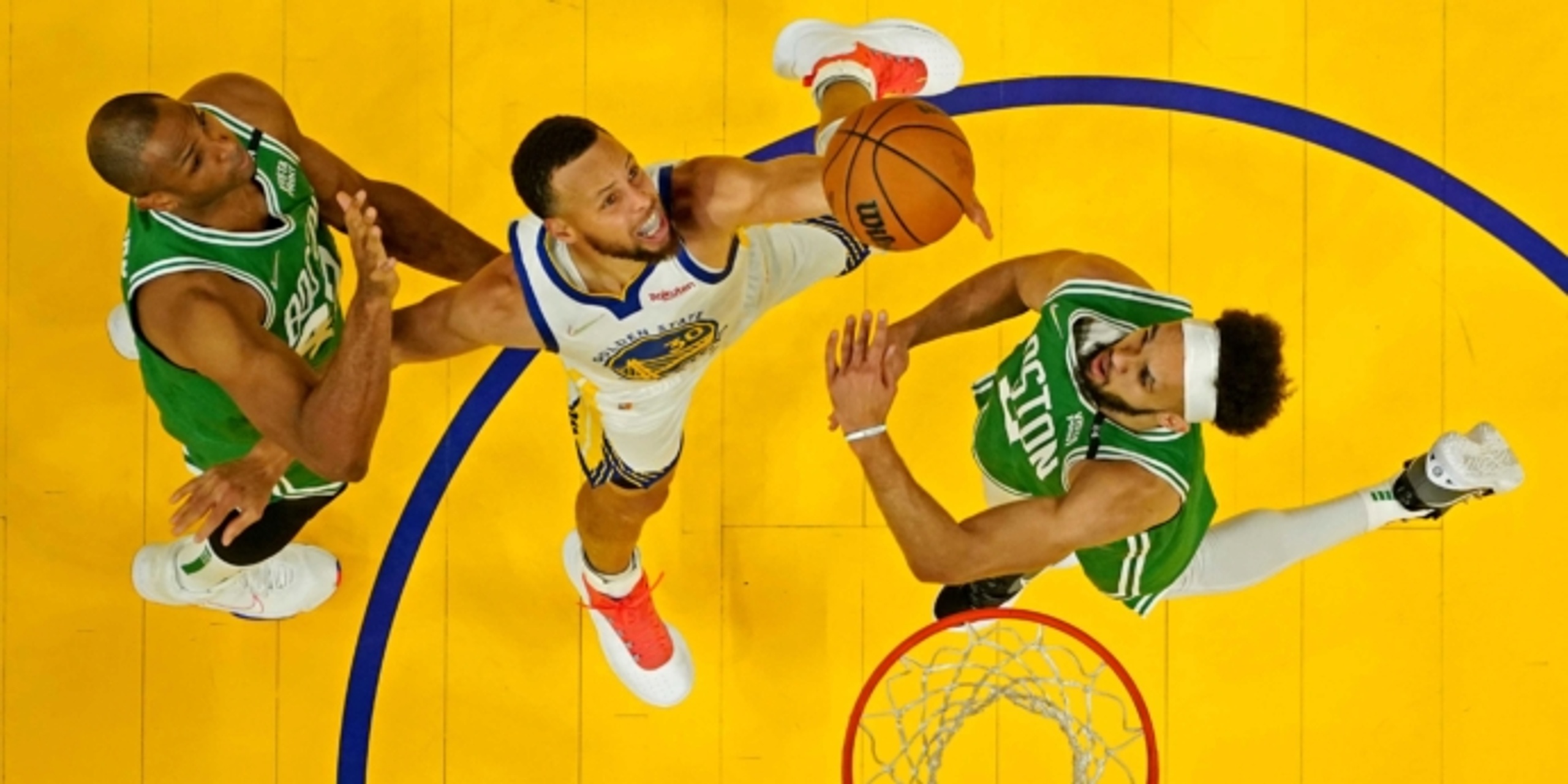 Which NBA players have gained the most followers during playoffs?

The NBA Playoffs are basketball's biggest stage, giving players an opportunity to emerge as a star and become a household name. Many players have won over fans by thriving when the games matter most. These days, performing in the playoffs also translates to an increase in social-media followers.

Which players have gained the most followers since the start of the 2022 NBA Playoffs?

Interestingly, the NBA tracks the follower growth of every player on Instagram, and a league source shared this information with BasketballNews.com. Here are the 10 players who have gained the most followers since the start of the postseason in early April:

Surprisingly, LeBron James has gained the most followers during these playoffs  — despite the fact that his Los Angeles Lakers missed the postseason altogether. This is a testament to James' massive following, which is easily the largest among NBA players. James has 123 million followers on Instagram, and the next most-followed NBA player is Stephen Curry with just 42.7 million.

With that said, Curry has also seen a nice boost during these playoffs, gaining 1.4 million followers over the last two months. Curry is one of three Golden State Warriors on this list along with Klay Thompson (603K) and Jordan Poole (384K), which isn't a surprise given their NBA Finals run. Jayson Tatum (583K) has also added a ton of new followers after leading the Boston Celtics back to the Finals.

Ja Morant sitting at No. 3 isn't a surprise since he is arguably the breakout star of this postseason. He was already viewed as a special player, but he took his game to another level during the playoffs and won over a ton of new fans with his huge performances and jaw-dropping plays. At one point during this postseason, Morant had generated the most video views of any player across the NBA's social-media platforms, so it makes sense that this excitement led to many new followers too.

The NBA also tracked which teams have gained the most IG followers during the playoffs, so click here for that information.