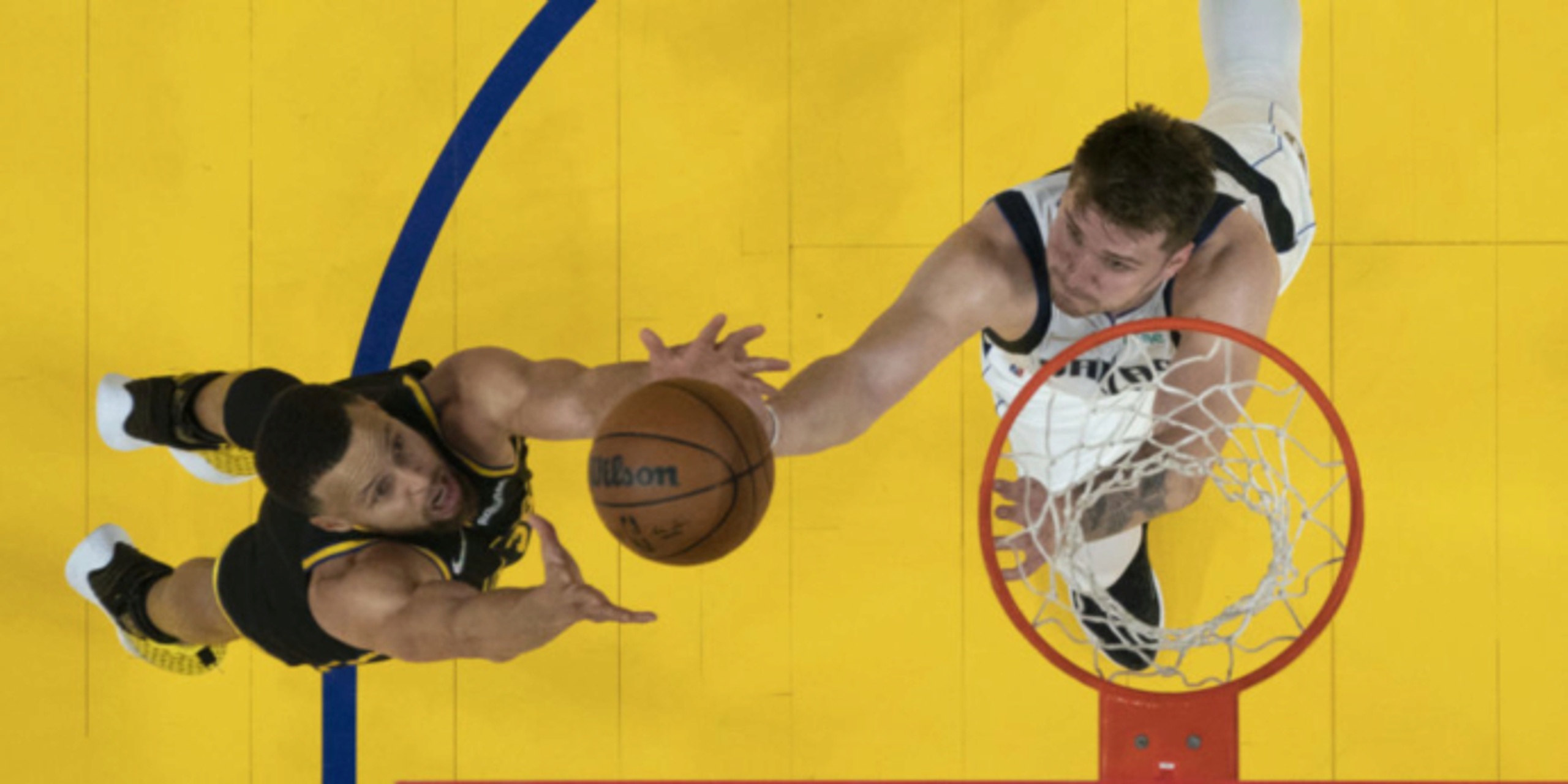 Despite it being a 112-87 blowout win for Golden State, the game was the most watched NBA Playoff game on cable this year – up 38% compared with Game 1 of last year’s Western Conference Finals (Clippers-Suns, 4.7 million viewers) and up 21% over Game 1 of last year's Eastern Conference Finals (Hawks-Bucks, 5.4 million viewers).

The telecast peaked with an average of 7.5 million viewers from 9:45 p.m. ET to 10 p.m. ET, and it was the No. 1 program of the night across all of cable. Overall, TNT’s 2022 NBA Playoffs coverage has led the network to win the night on cable in primetime 18 times.

This has been TNT's most-watched NBA Playoffs since 2018, averaging 3.8 million total viewers (38 telecasts).

Wednesday night’s 9.4 rating in Dallas was TNT’s highest in that market since May 4, 2011, which was Game 2 of the Western Conference Finals between the Mavericks and Lakers (15.0 rating). Meanwhile, San Francisco was last night’s top local market (17.8 rating).

Turner Sports’ NBA on TNT and NBA TV social-media accounts delivered a 101% increase in engagements for the series opener vs. last year.

TNT will air Game 2 between the Warriors and Mavericks on Friday at 9 p.m. ET.