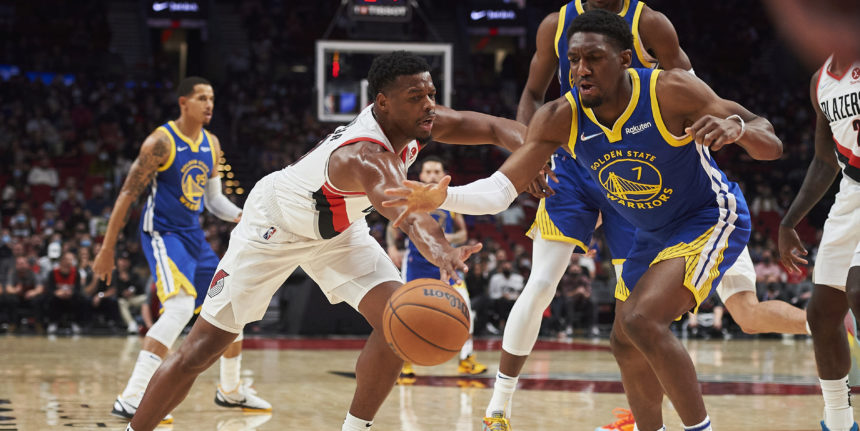 The Golden State Warriors announced the release of veteran guard Langston Galloway on Saturday. Galloway was signed to a training camp deal a couple of weeks ago with Golden State and appeared in three preseason games for the team.