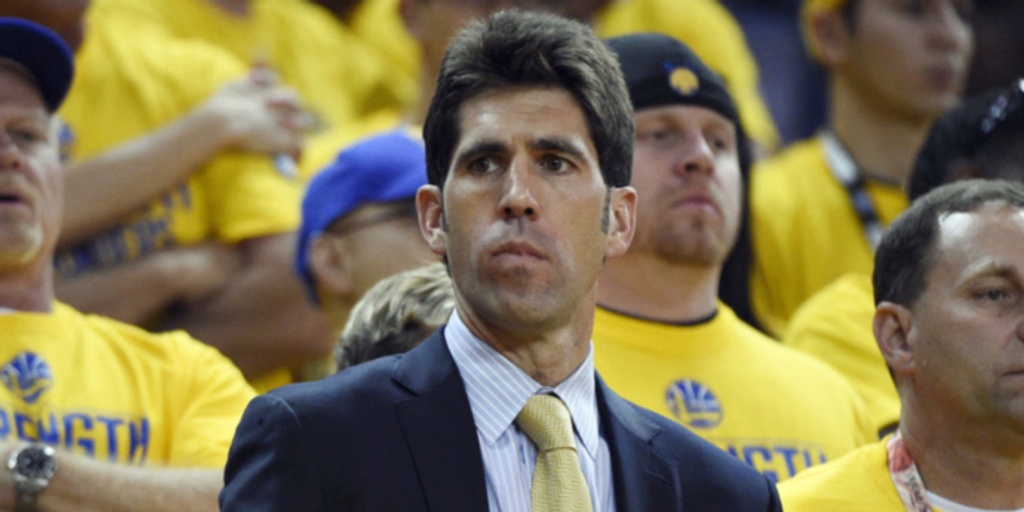 The Golden State Warriors are reportedly unlikely to trade either No. 2 overall pick James Wiseman or Minnesota's 2021 first-round pick, but according to Bob Myers, the Warriors plan to be aggressive in improving at the deadline.

"It's the balancing act as far as what makes sense now, but doesn't hamper us in the future," Myers said Wednesday on 95.7 The Game's "Steiny, Guru & Dibs" show, via NBC Sports Bay Area. "What can we do that maybe can be beneficial this year and into next year.

"We'll be aggressive. We'll look around. There were years where we had the best record and were pretty quiet at the trade deadline. We didn't really do much or make many calls. I think we'll be more open in making calls and listening to calls than we've been."

ANALYSIS: Its unclear what assets the Warriors would be willing to give up after reports came out that they would not shop around James Wiseman or their protected pick from Minnesota. One thing is clear though, Bob Myers still believes the Warriors championship window is now, so the Warriors are definitely a team to follow as the trade deadline approaches.